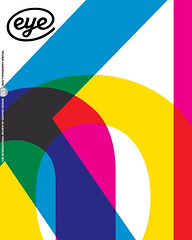 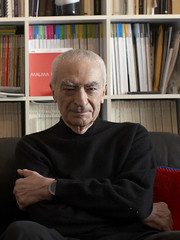 Reputations: Massimo Vignelli
R. Roger Remington
‘I was always seeking to affect the lives of millions of people – not through politics or entertainment but through design. I strive to raise the bar a few inches, taking the commonplace and improving it.’ 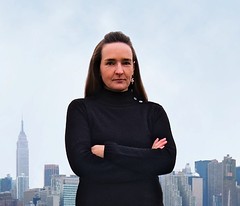 Miss Fixit
Steven Heller
Tina Roth Eisenberg never had a business plan. But all the things she dreams up – the Swissmiss blog, ‘creative mornings’, stick-on tattoos – pay off. By Steven Heller 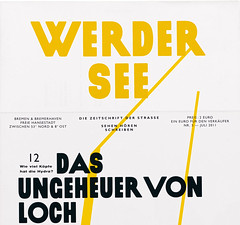 Street life
Nick Kapica
Bremen’s street magazine Die Zeitschrift der Strasse is a social project that benefits its student publishers as much as its homeless vendors. By Nick Kapica 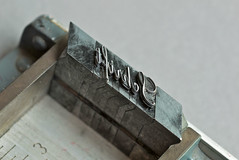 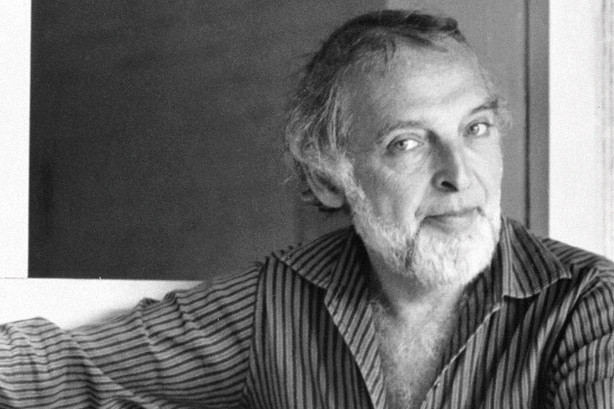 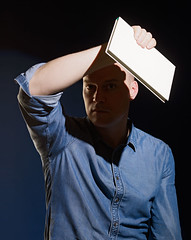 Devil in the detail
John L. Walters
Careful, even-tempered typographer by day – wild art director by night? For John Morgan, both the typographic detailing and the grand gestures are essential to each project’s unique ‘atmosphere’. By John L. Walters. 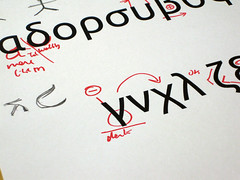 Free for all
John Ridpath
In designing the Ubuntu type family, Dalton Maag had to produce faces for print and screen in thirteen styles and numerous non-Latin languages – all under scrutiny from an online audience of millions. By John Ridpath 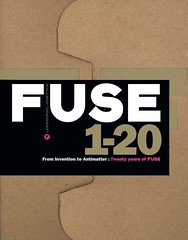 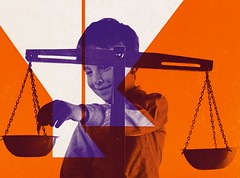 Last things last
Ken Garland
It’s not a case of ‘us and them’! Ken Garland addresses an issue left unsaid in his 1964 First Things First manifesto: an acknowledgement of the client’s essential role in graphic design 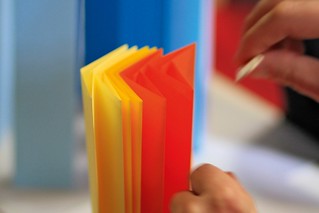