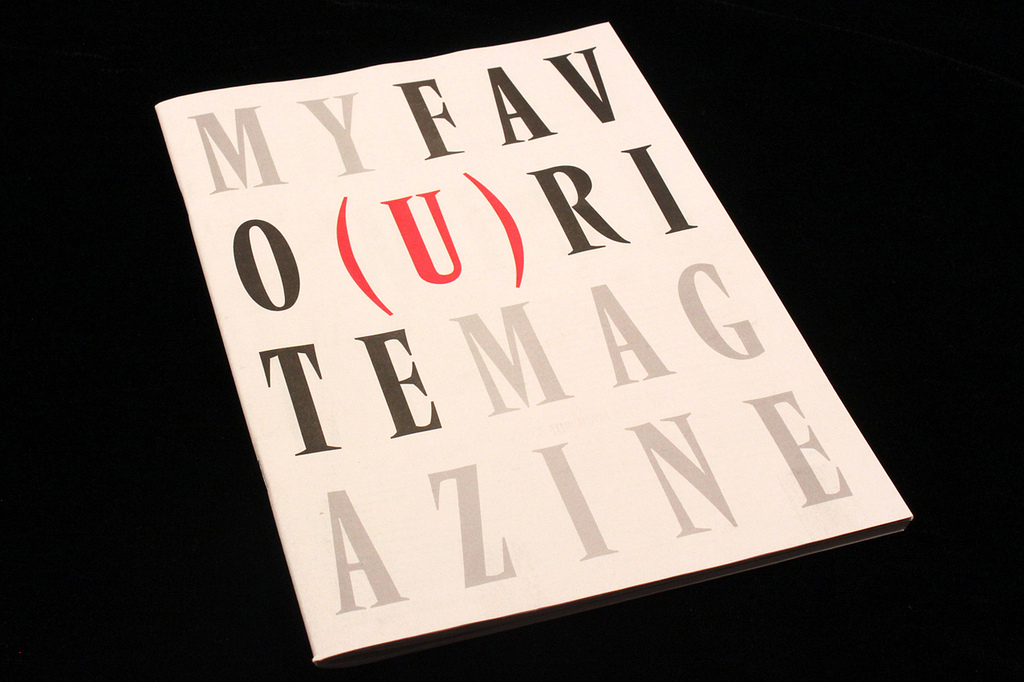 Eye readers will know Bob as a great magazine maven, whose various pages: Facebook , Twitter and Tumblr pages have been treasure troves for great examples of publication design, from the obscure to the notorious. He wrote ‘Shock tactics’ for Eye 82, a memorable article about altmags (alternative weekly news magazines) in the US.

Bob was in a coma for two weeks, and friends and colleagues around the world rallied round to raise money for his family and for his medical bills, using the fundraising page donationto.com/friendsofbobnewman.

His friend Christine Curry explained on the site that ‘As a freelance consultant, Bob has no salary. So he has no current income, and will have no way of working for many months … Bob’s most recent employer, Reader’s Digest, went bankrupt, suspending his expected severance pay.’

Spread from My Favo(u)rite Magazine 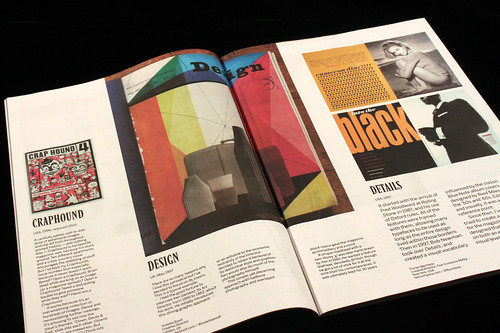 It’s a simple concept: 88 writers, most of them art directors like Bob, have each contributed a short piece about their favo(u)rite magazine. Each piece is accompanied by a picture or two, and the whole thing is published on newsprint through The Newspaper Club.

You can order a copy from magculture.com/shop. There are three options available: print edition (£15.99), pdf digital edition (£12.99) or a limited edition package that includes a print edition signed by the editors plus one of the magazines featured in My Favo(u)rite Magazine (only ten available at £59.99). Here are a selection of spreads from My Favo(u)rite Magazine.

Bob himself made a contribution to My Favourite Magazine, a tribute to Ramparts (1970). Bob writes: ‘Ramparts was like no other magazine I had ever seen. It was simple, cool and understated …’ 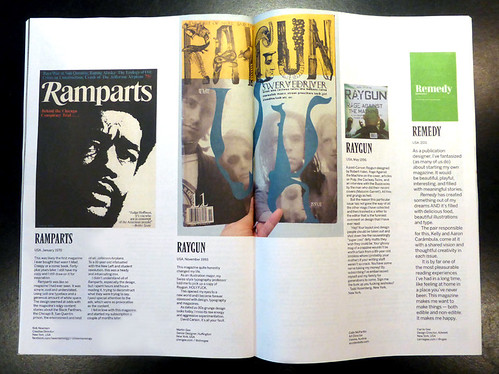 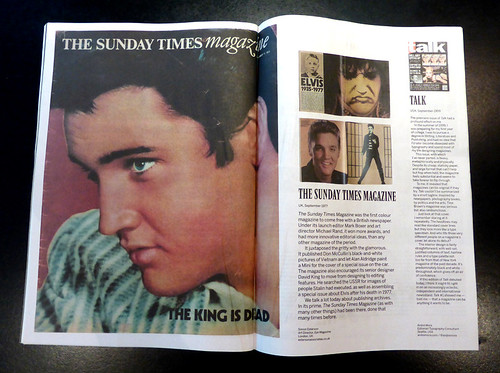 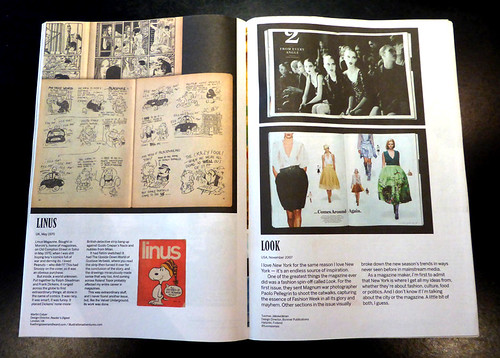 Luis Mendo on the ‘Mystery’ issue of Wired. Stack’s Steven Watson on Zembla. 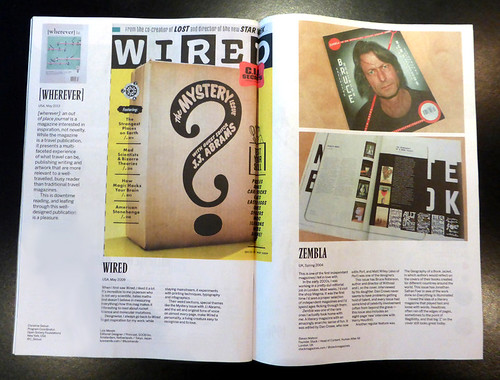