Occupy Design is an opportunity to change design, and design for change. 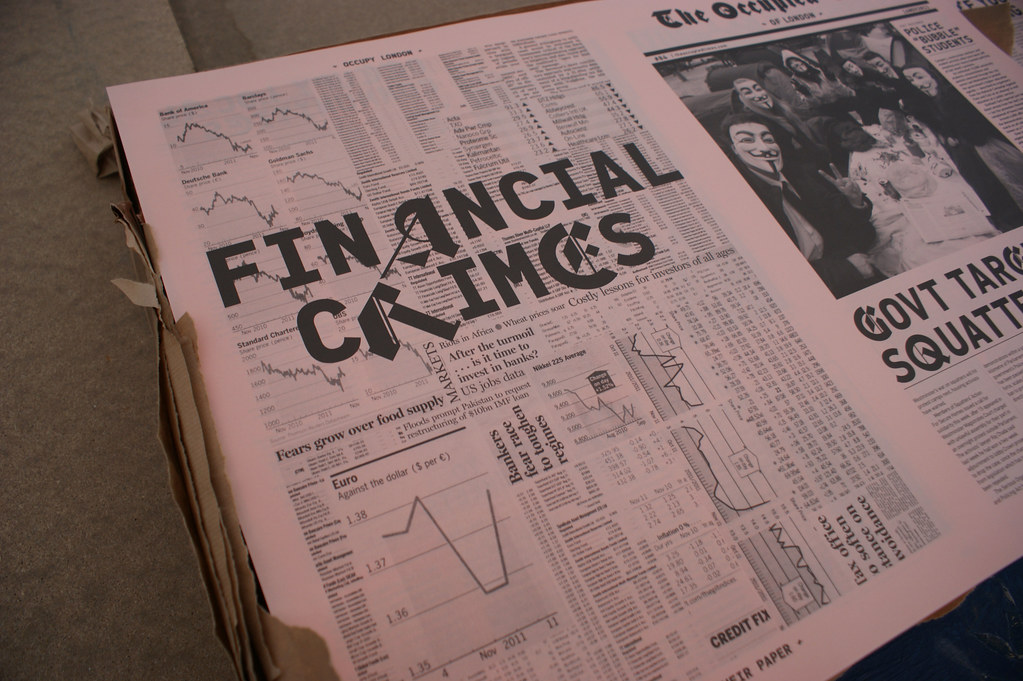 We invited Noel Douglas, one of the organisers of ‘This Space Is Not For Hire’ to explain the thinking behind this two-day workshop at the Rag Factory in the last weekend of January. 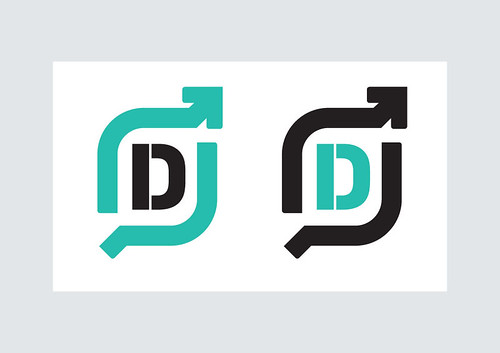 Last summer Adbusters, best known for the magazine of the same name (see Eye 30), proposed a peaceful occupation of Wall Street to protest corporate influence on democracy and the absence of legal repercussions for the bankers behind the recent global financial crisis, and a growing disparity in wealth.

They sought to combine the symbolic location of the 2011 protests in Tahrir Square with the consensus decision making of the 2011 Spanish ‘Indignados’ protests. The call was spontaneously taken up by similarly minded people all over the world. Since then, there have been hundreds of Occupy movement protests worldwide (in last October alone there were 95 protests going on in 82 countries).

We are all now familiar with the slogans of the movement such as ‘We Are the 99%’, and despite attempts to discredit the Occupy movement, it has been successful in pushing to the top of the news agenda the failure of the banking system, exposing the corruption, inequality and the hollowing out of our democracies that this has engendered.

But this year will be of crucial importance to the movement. Can it move beyond the various physical occupations to connect with and expand into society at large?

One initiative of interest to designers is the forthcoming launch of Occupy Design in London which is an attempt to both help the Occupy movement by Design and change the design world through Occupy.

The launch, entitled ‘This Space Is Not For Hire’ will take place at The Rag Factory, 16-18 Heneage St, London;E1 5LJ.

Running across the afternoons of Saturday the 28 and Sunday 29 January 2012, will be a range of talks on topics such as: radical forms of communication and design activism; the precariousness of design employment; and exposing and reflecting upon the ways design is used to give a friendly veneer to the worst kinds of Corporate behaviour.

Practical workshops already planned include an image / poster production workshop to work towards producing posters and visuals to publicise the Occupy movement, and one on how to design to create and extend the Commons (the idea that resources are owned in common and shared among the widest layer of people while protecting them for future generations). There will be space and time for people to discuss and form workshops around other ideas that may come up at the weekend.

If you are interested in getting involved with ‘This Space is Not for Hire Poster Production Workshop’, please come prepared with laptops, sketchbook, images, pens, paper, card, cutting mats, scapels and ideas. FB event page. 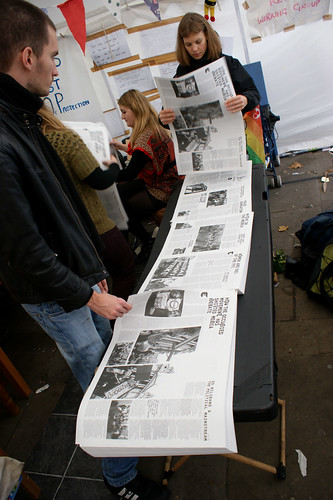 Top, above and below: One of the ways designers have been already involved is in producing the weekly Camp newspaper and website, The Occupied Times. 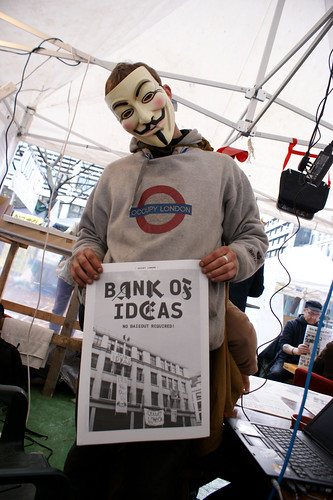 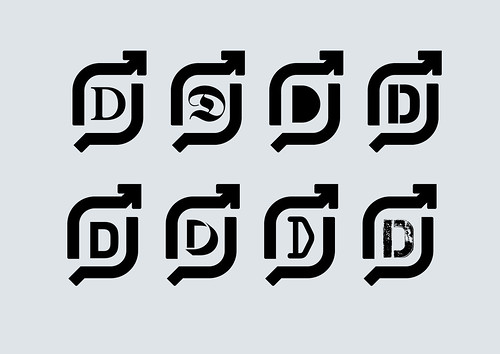 Above and below: Logo Development for Occupy Design: an attempt to express the influence of the movement while producing a logo that doesn’t just speak to designers. The logo is designed to be able to use different ‘D’s depending on context or need, reflecting the dynamic, fluid nature of the movement. 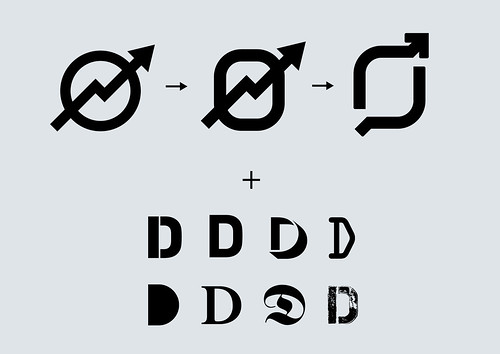 It was influenced by the squatting symbol (below) and an article written about strategy for the Occupy movement. 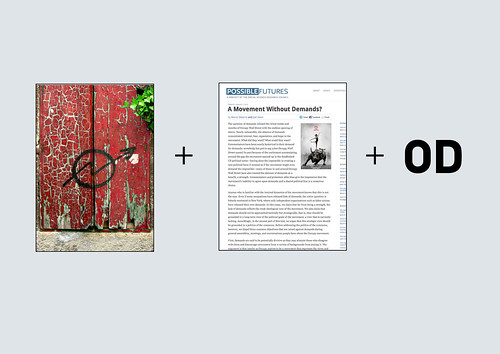 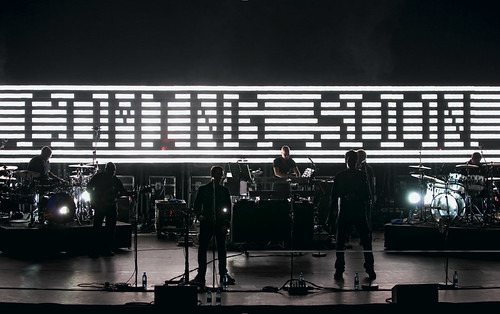 Eye is the world’s most beautiful and collectable graphic design journal, published quarterly for professional designers, students and anyone interested in critical, informed writing about graphic design and visual culture. It’s available from all good design bookshops and online at the Eye shop, where you can buy subscriptions, back issues and single copies of the latest issue. The latest issue is Eye 81.