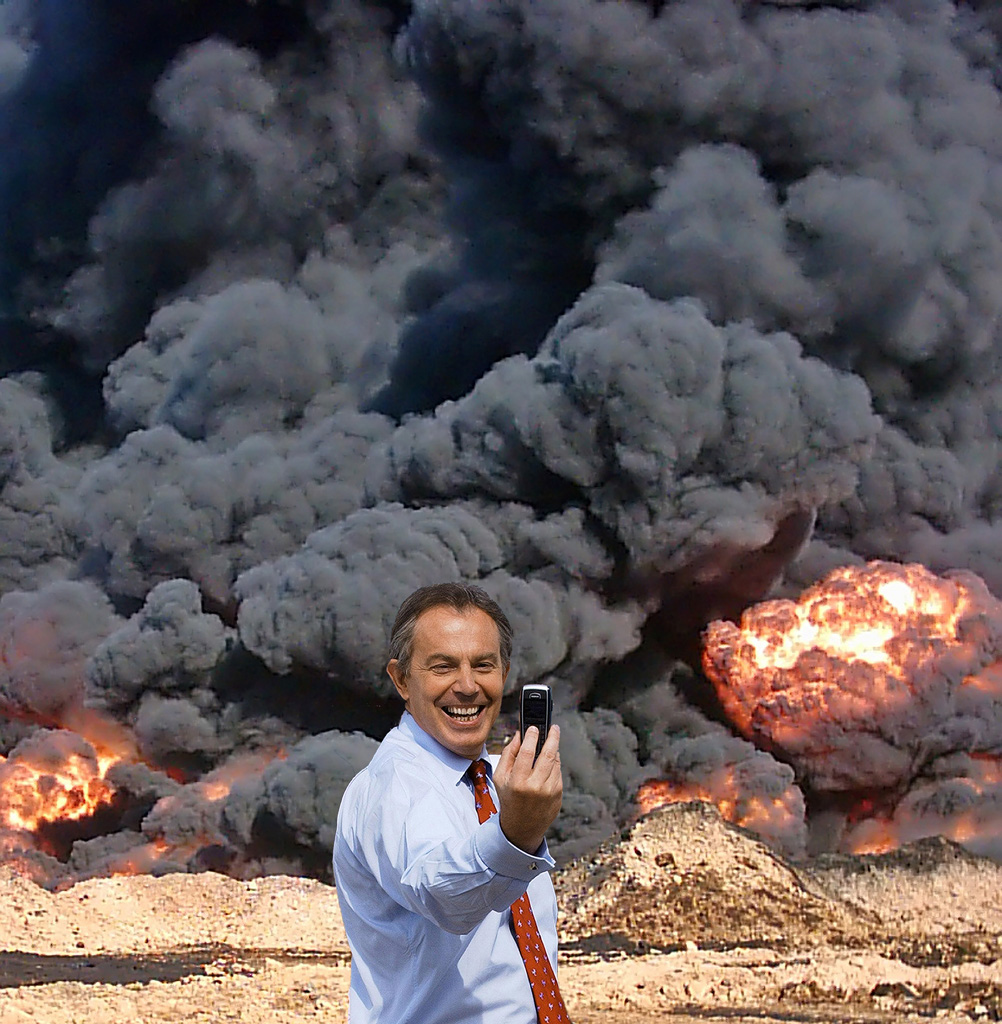 In November 1999, an alliance of direct action activists, environmentalists and trade unionists, shut down the meeting of the World Trade Organisation in Seattle, stopping the next trade round of Capitalist Globalisation, write Tony Credland and Noel Douglas (see ‘Whose Space?’ in Eye 66).

In the process they sparked a Movement of Movements across the globe, its slogan: ‘Another World is Possible’.

Exactly ten years after that momentous demonstration, and with most of the movement’s predictions rapidly coming true, the rich and powerful meet again in Copenhagen to discuss the next Climate treaty. And yet again they will be met by mass creative protests. 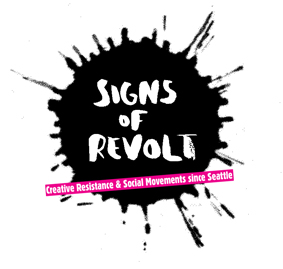 ‘Signs of Revolt’, which opens this weekend in London, is an exhibition that weaves together the graphic output and artistic story of these social movements. Interspersed in this narrative are works by artists, designer activists and collectives, produced at the grassroots of politics using all the tools at their disposal to reach out to a wider audience. This is the first time such a collection has been brought together in the UK and it will be a chance to reflect upon and celebrate the new creative impulses spawned and discuss the possibilities for the future.

As Capitalism threatens our very existence, ‘Signs of Revolt’ maps out possible routes to a future filled with hope …

Over the first weekend there will be a ‘Festival of Radical Communication’ with two days of discussion and debates, starting at 6pm on Fri 13 Nov; see signsofrevolt.net for details. 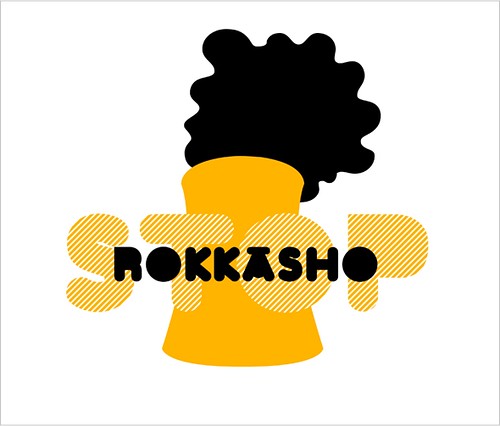 The exhibition includes work by: 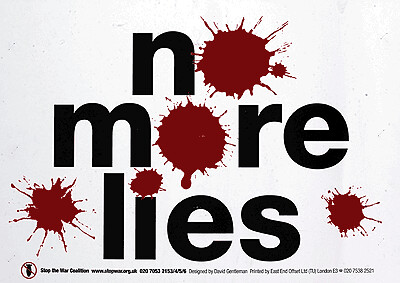 Beyond words
Taking a scalpel to the warmongers
Whose space?
Attacked by music, type &amp; light