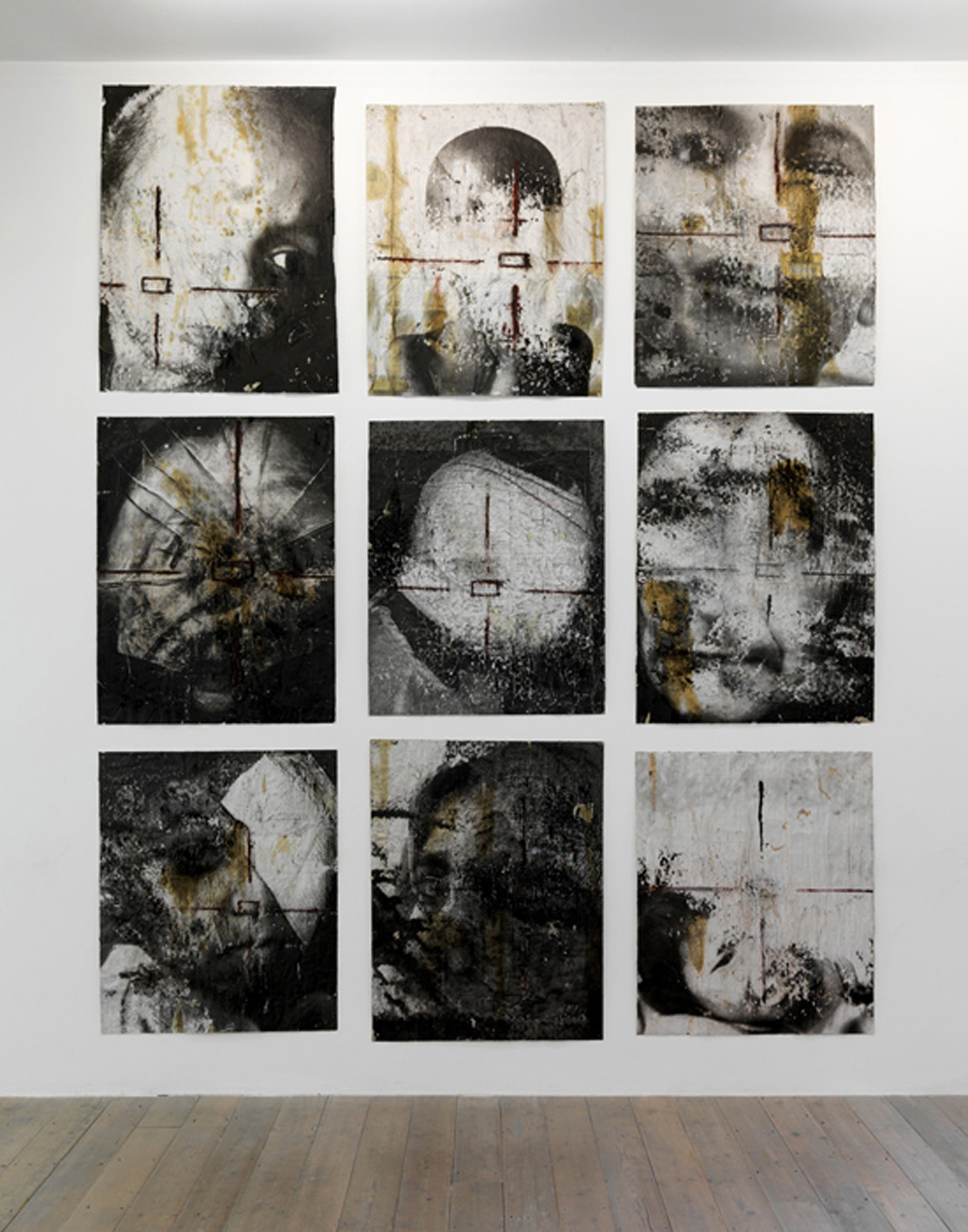 Peter Kennard’s ‘At Earth’ show at Raven Row Gallery is a sibling to his new publication, a 192-page wordless photo essay of (almost) the same name, writes Noel Douglas. 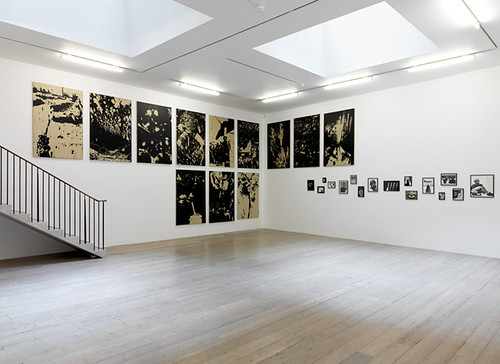 The book, @earth (Tate Publishing, below), draws on more than 40 years of work, from his earliest photomontages for the Workers Press to his most recent Photoshop cut-ups made with Tarek Salhany. 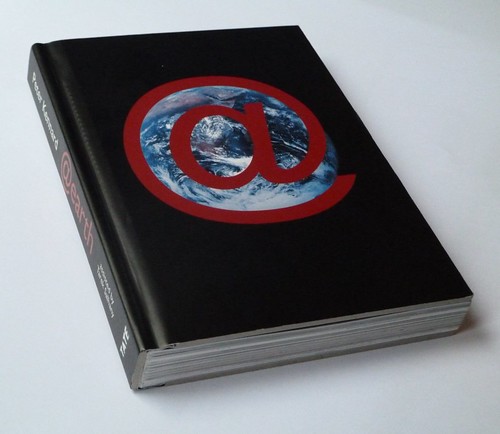 Over this time Kennard has always been committed to effecting political change by distributing photomontages through the mass media. In @earth, he uses the book format to reflect upon the increasingly decadent and disturbing trends of contemporary capitalism and its drive to war and environmental destruction. However, there are also images in the book and show that reflect upon the potential for change and transformation, offering hope amid the darkness. 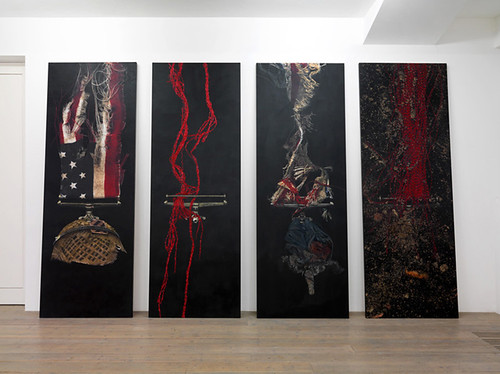 The Raven Row show extends the work in the book, and allows the visitor to see the range of methods Kennard uses to produce his imagery. Though hard-hitting, his images are often subtly layered in ways that may not be apparent on the page. Many pieces reacting to the Iraq war, for instance, are constructed out of a ground of mashed-up cuttings from Murdoch newspapers (The Times, The Sun) with fragments of war reports still visible. 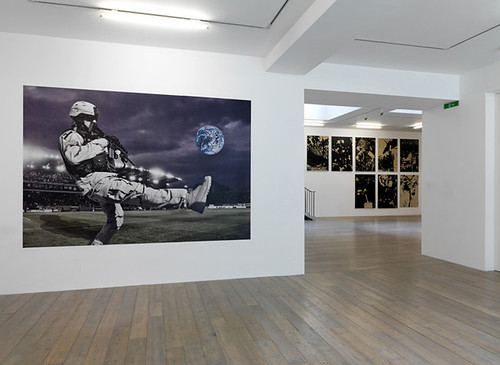 Kennard is perhaps unique among British artists for the range of venues his work has been shown or seen in – street demonstrations, the Design Museum, Tate Modern, and everywhere in between. In this he is an heir to the revolutionary artists of the early twentieth century.

‘At Earth’ (and @Earth) is testimony to his vision, bravery and persistence in exposing the lies and deception of the rich and powerful over the past 40 years.

Noel Douglas writes about @earth in Eye 80, the twentieth anniversary issue, out this summer. 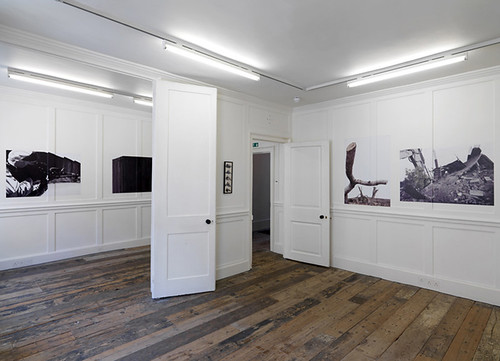 See also ‘Whose space?’ by Noel Douglas in Eye 66.

Noel Douglas is an artist, designer and programme leader, Design for Communication, University of Bedfordshire.