Just a little fun? Or advertising that plumbs new depths of cynicism? 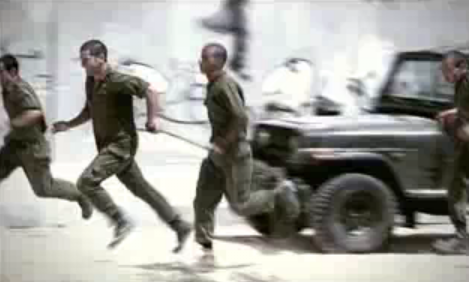 If Lee and Dan’s fake suicide bomber ad* ‘for’ Volkswagen a few years back seemed to plumb the depths of tastelessness, the Tel Aviv branch of McCann Erickson has managed to plunge the medium into an even greater moral morass, writes Noel Douglas, with its new ad for the Israeli mobile phone operator Cellcom.

Back in 1972, in Ways of Seeing, John Berger noted the way that advertising takes world events and trivialises them, to create the distance necessary to use the imagery for advertising. But surely even he could not have imagined the cynicism of this ad.

The ad opens with an Israeli Defence Forces vehicle slamming to a halt after something – it turns out to be a football – lands on its bonnet from the other side of the West Bank security wall. One of the Israeli soldiers kicks the ball back over to the Palestinian side, but it soon bounces back, at which point the soldiers decide to hold an impromptu game with the faceless ‘others’, cheered on by female soldiers. 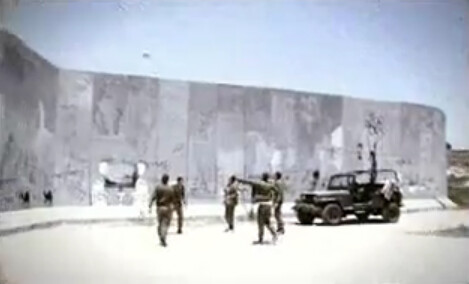 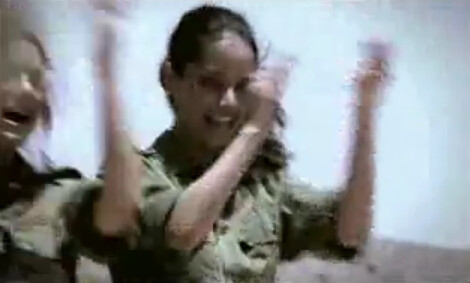 When the ball comes back a further time, one of the soldiers alludes to the 'naughtiness' of the invisible Palestinians who return the ball.

‘After all,’ says the voiceover, ‘what are we all after? Just a little fun.’

This disgusting ad perpetuates the dehumanisation of the Palestinians, whom we never see, and trivialises their oppression. Any real attempt to breach the wall would be met with gunfire, not laughter.

Encouragingly, there is already some resistance in Israel, where a Facebook group has called for the ad to be banned.

There seems to be a disturbing trend toward normalising war in visual culture – for further evidence, check the recent, oddly melancholic and troubling Matchbox army ads (discussed on the Creative Review blog.

This 21st-century trend must be challenged, because war is no laughing matter.

And ‘Treasure trove of graphic resistance. Black Panther: Emory Douglas and the Art of Revolution’ on the Eye blog.

* The fake suicide bomber ad is not on their website, http://leeanddan.com/, ‘for legal reasons’, but you can still see it on http://www.snopes.com/photos/advertisements/vwpolo.asp)