Carl DeTorres on IBM, Ogilvy and avoiding ‘over art direction’ 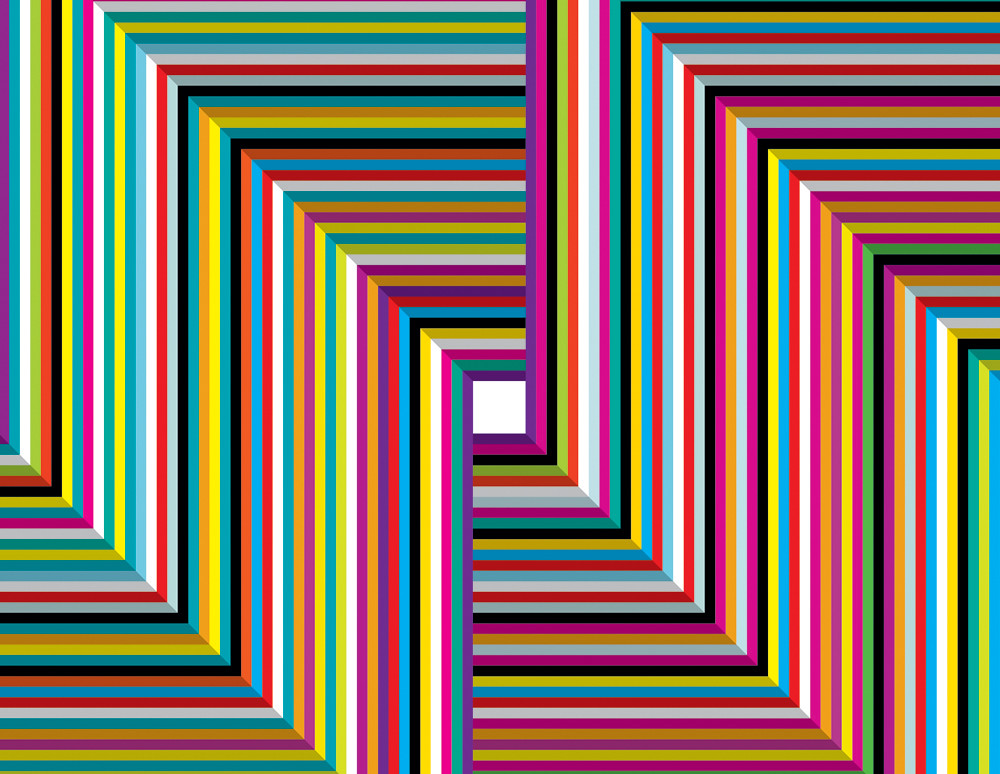 For Eye 81, the ‘Designers and clients’ special issue, Chris Maillard spoke to several clients and design managers about their working relationships with the designers they commission.

One of the short interviews featured in ‘The far side’ was with Randy Golden, the ‘project manager, brand expression’ of IBM, whose ‘Smarter Planet Outcomes’ campaign (via agency Ogilvy & Mather) includes work by Non-Format, Carl DeTorres, Noma Bar and Helmo, all of whose work is shown in the printed article.

DeTorres initially had reservations about working with IBM: ‘I thought that they would over art-direct me and change my work,’ he says, ‘but that was never the case. The art and design needs coming from IBM were refined by Ogilvy into smart and very open briefs … It was very liberating … This kind of thing doesn’t happen in advertising very often.’ 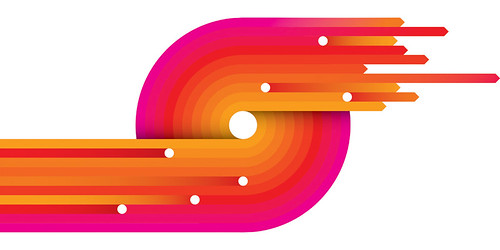 Above: ‘Asset array’ for IBM 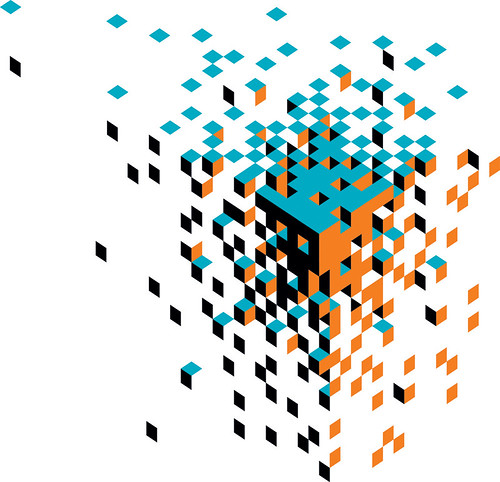 Above and below: more designs by Carl DeTorres for IBM’s Smarter Planet campaign. 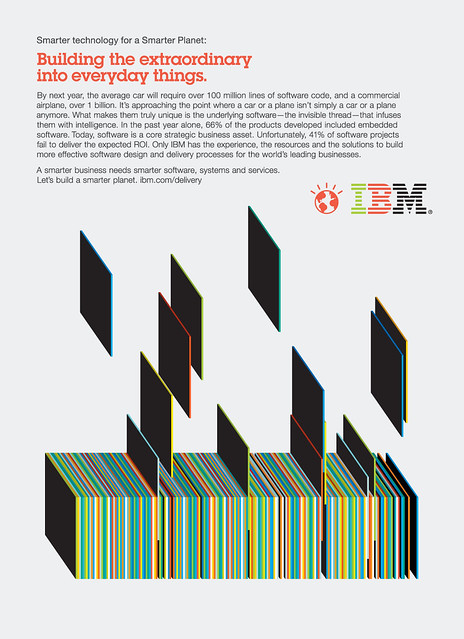 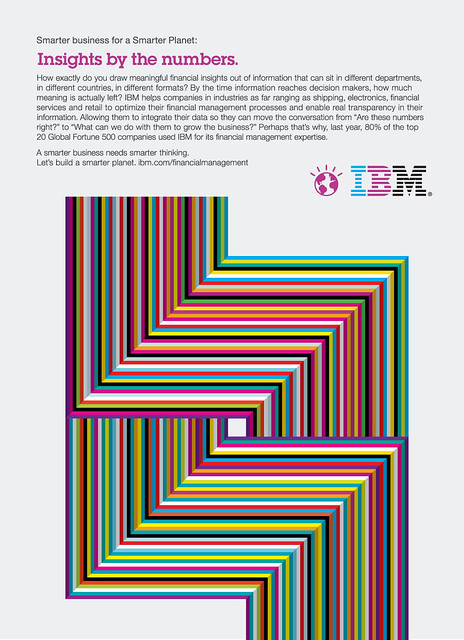 Eye is the world’s most beautiful and collectable graphic design journal, published quarterly for professional designers, students and anyone interested in critical, informed writing about graphic design and visual culture. It is available from all good design bookshops and online at the Eye shop, where you can buy subscriptions and single issues. A student subscription is half the usual price.

The ‘Designers and clients’ special issue, Eye 81, is out now – see Eye Before You Buy for a visual sample.