Do graphic designers have an appetite for the challenges of food design? 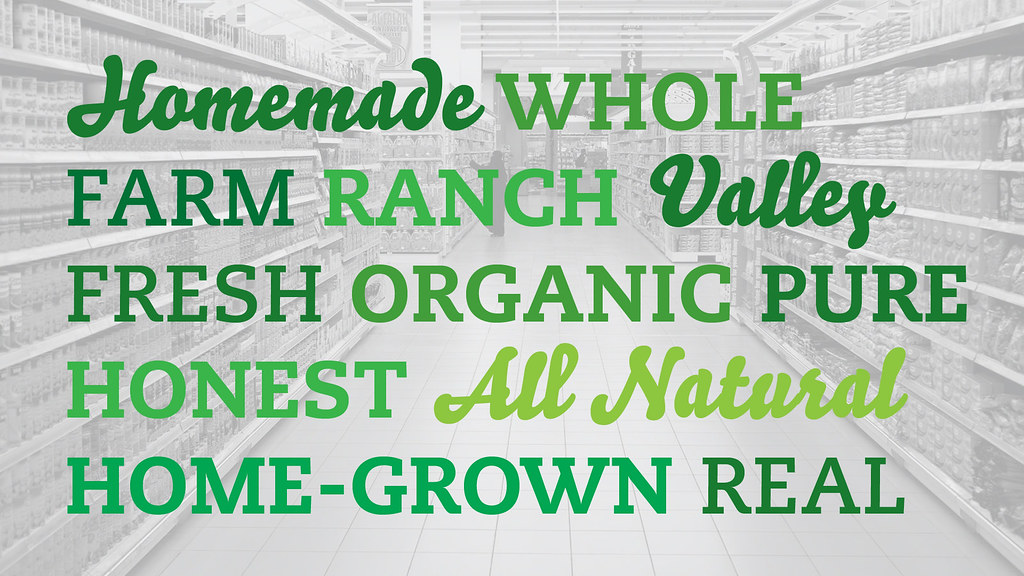 Organised by Francesca Zampollo, a PhD student and the founding chair of the International Food Design Society, it included speakers who approached the subject from the perspectives of architecture, product design, food science, craft, the culinary arts and graphic design. 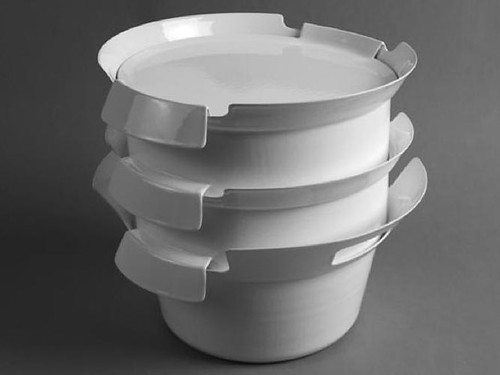 Most of the researchers addressed users’ experience of food, studying cultural norms and the objects and spaces that shape them. Among the more notable presentations were Tenna Doktor Olsen Tvedebrink’s architectural approach to patient healing in hospital ‘mealscapes’; Imke Tschentke’s Made in Mongolia kitchenware (above); and Ido Garini of Studio Appétit’s Aphrodisiac, sensual eating by design (below). 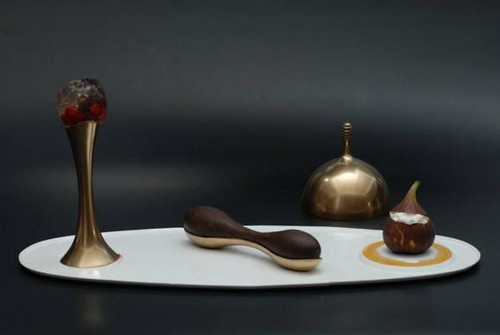 Just three of the 29 papers dealt directly with visual communication.

Suzanne Bliss (and Frances Joseph) considered New Zealand food magazine Cuisine (below) and its relationship with the development of a ‘national gastronomic identity’. Bliss grouped 150 front covers into subjects such as holidays, annual food festivals and imagery depicting ‘unique New Zealand treasures’. The study demonstrated shifts in both culinary design trends and the way food was photographed. 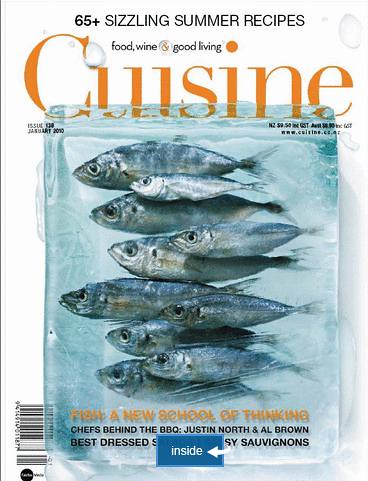 Industrial designer Birgitte Geert Jensen dealt with food packaging, through interviews and direct observation of people opening packets. Jensen found that ‘people don’t always handle packaging the way the producer intended’. Her study suggests guidelines that call for the smallest amount of text and the most visible opening instructions. 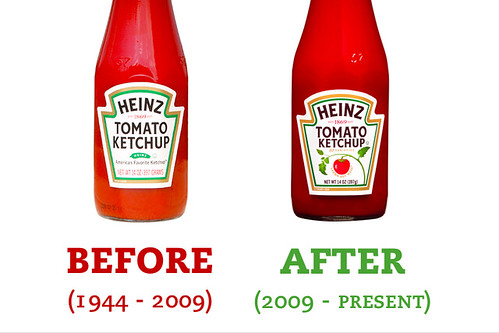 Anna Kealey, an MFA graduate of the D-Crit course at New York’s SVA (School of Visual Arts), presented a critical account of the way the food industry and graphic designers collude to create myths. Her research involved interviewing food packaging designers, some of whom exposed the misrepresentation of food products rife within the supermarket landscape.

Her findings included the way packaging designers create nostalgic clichés, organic ‘cues’ and an ‘emotional resonance through an imagined connection to nature’ (top and above). 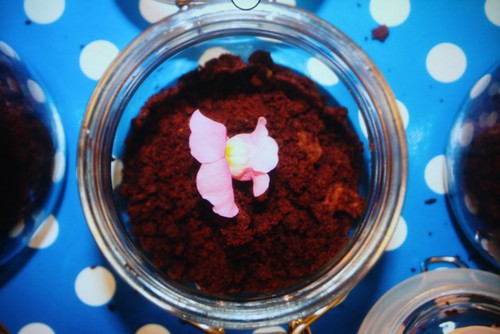 The most stimulating PechaKucha presentation came from Emilie Baltz whose images from her 2010 book, Junk foodie: recipes for the lowbrow gourmand (below) were a playful critique of US excess – a series of 30-second recipes made from junk food products.

For more about antipodean food magazines see Dominic Hofstede’s article about The Epicurean in ‘The The food, the type, the art director and his client’ in Eye 79.

Eye is the world’s most beautiful and collectable graphic design journal, published quarterly for professional designers, students and anyone interested in critical, informed writing about graphic design and visual culture. It is available from all good design bookshops and online at the Eye shop, where you can buy subscriptions and single issues. Eye 83 is on its way to subscribers worldwide.