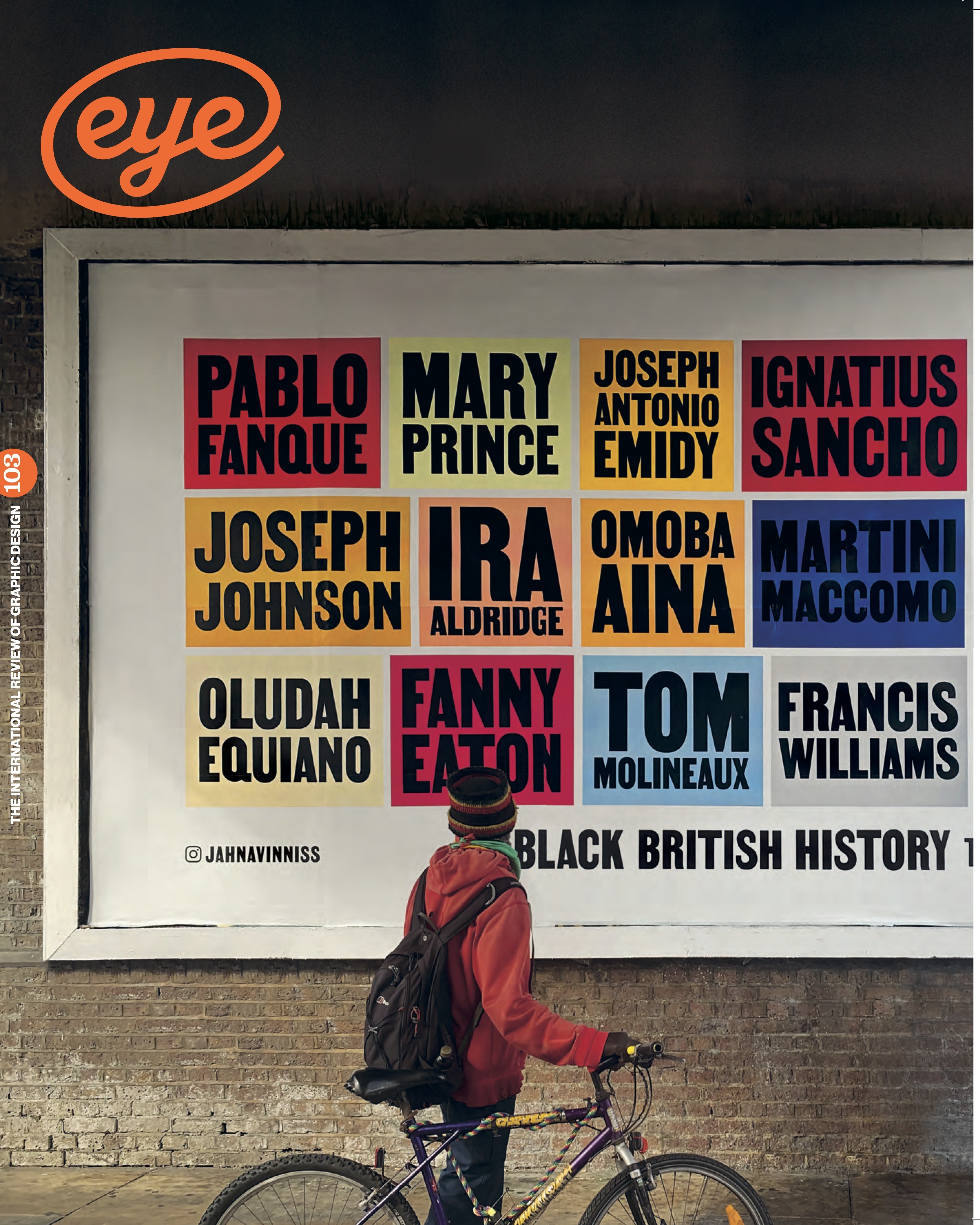 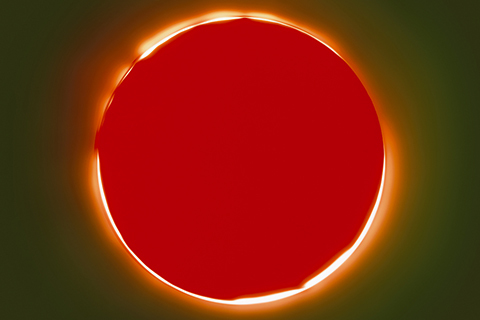 Editorial Eye 103
Design history, Graphic design, Illustration, Editorial, the editor, John L. Walters
It is commonplace to say that history is written by the winners, but the historical record needs to be challenged. 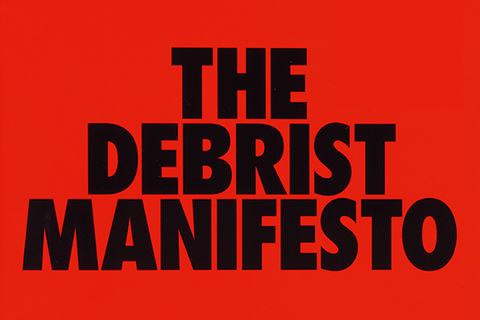 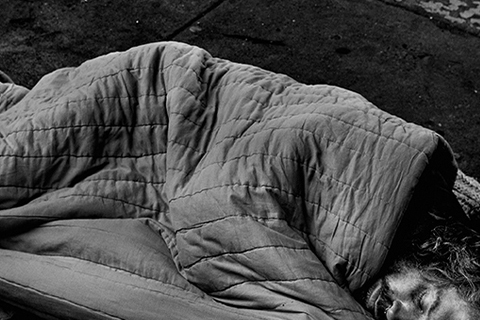 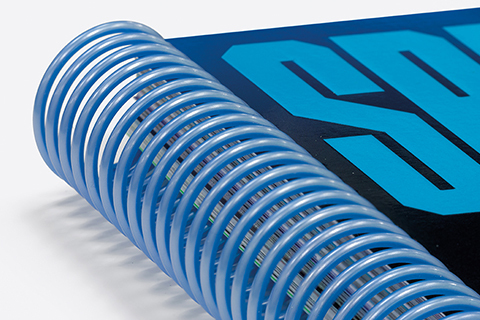 Bound for modernity
Simon Esterson
Spiral and comb binding have been rehabilitated for aesthetics and practicality. By Simon Esterson [EXTRACT] 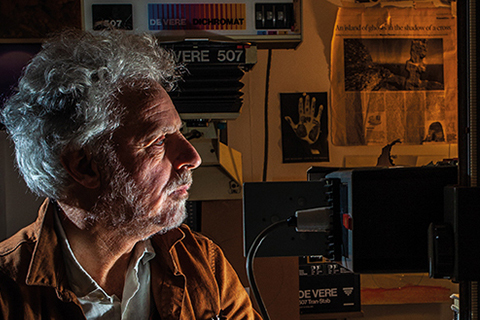 Reputations: Garry Fabian Miller
Grant Gibson
‘I decided photography had to be colour when I was sixteen years old … The materials were difficult, but Cibachrome has this incredible colour saturation and permanence.’ Interview by Grant Gibson. Portrait by Philip Sayer. [EXTRACT] 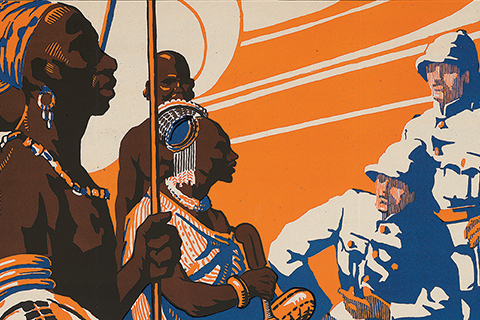 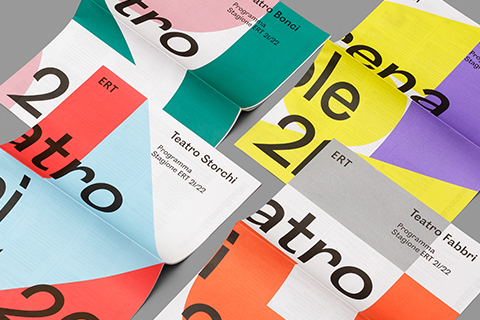 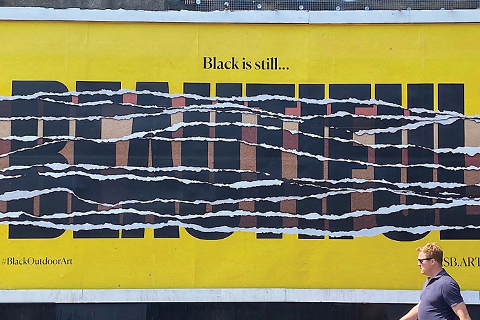 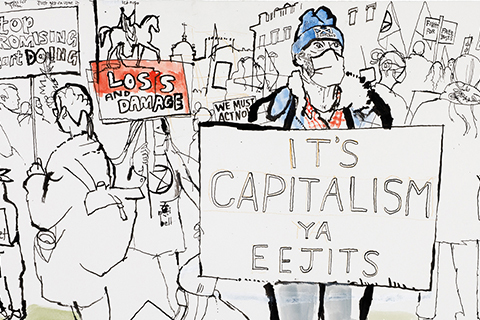 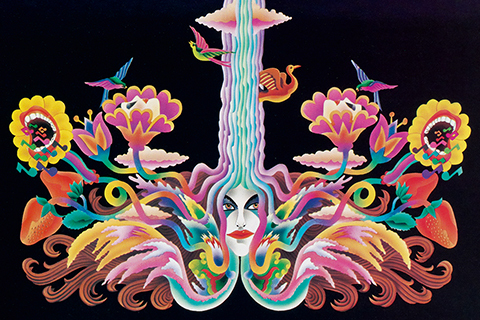 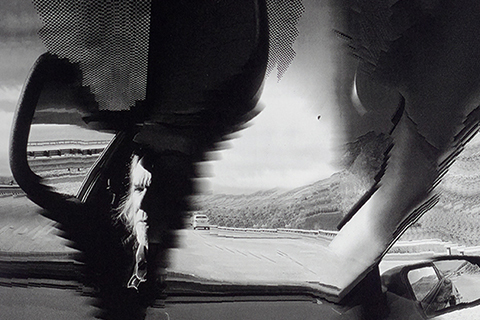