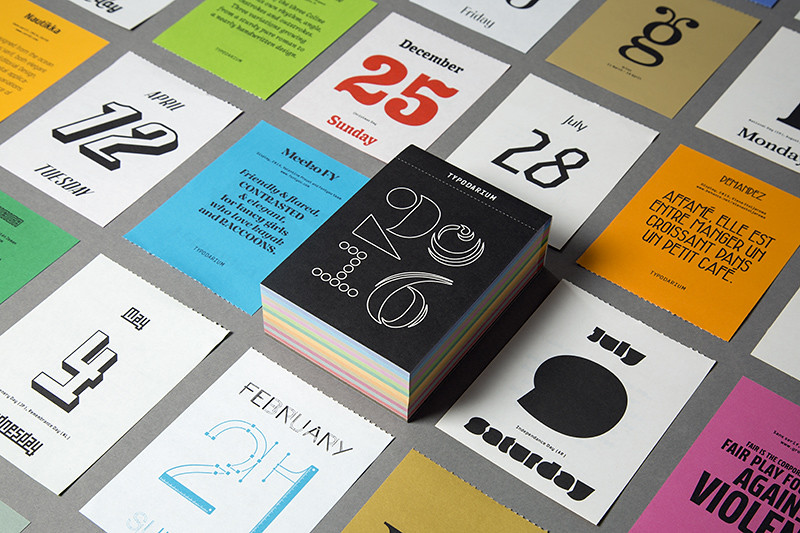 Here are some assorted seasonal cards and calendars given by Eye’s friends and family. 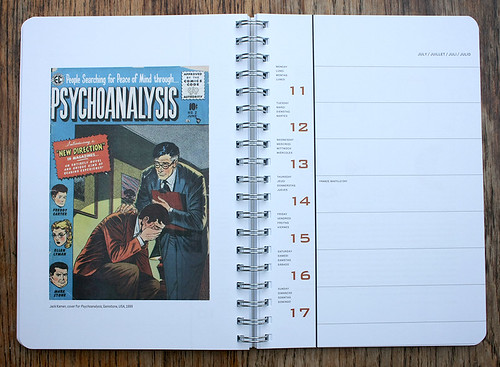 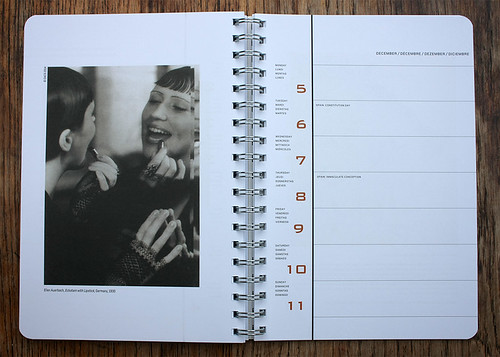 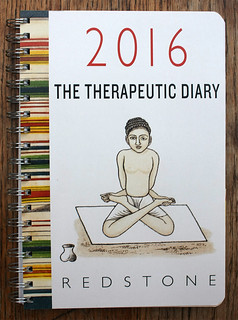 This year’s Typodarium 2016 tear-off type calendar (Verlag Hermann Schmidt Mainz, €19.80), designed by Lars Harmsen and Raban Ruddigkeit, features work by 223 designers including David Cabianca; Eduardo Manso; and Pascal Zoghbi and Ian Party of 29LT, who are featured in ‘Beyond Latin’ in Eye 90. 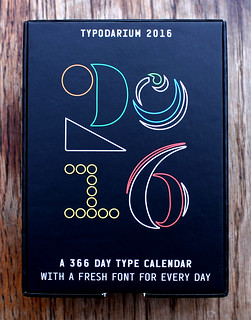 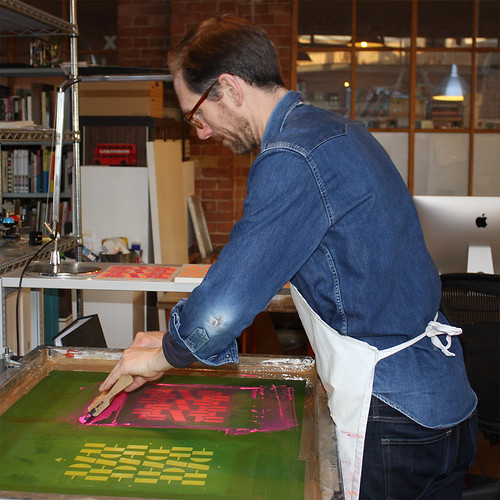 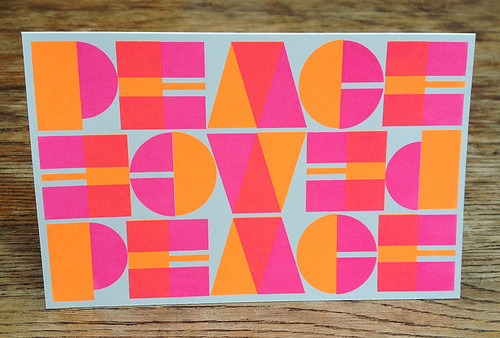 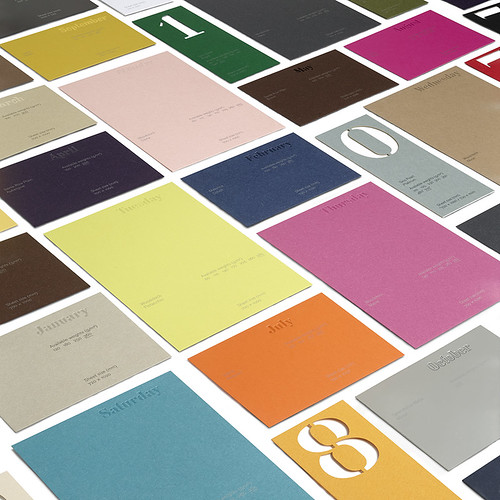 Here is a small selection of illustrated Christmas cards that have come into our 100 De Beauvoir Road studio. 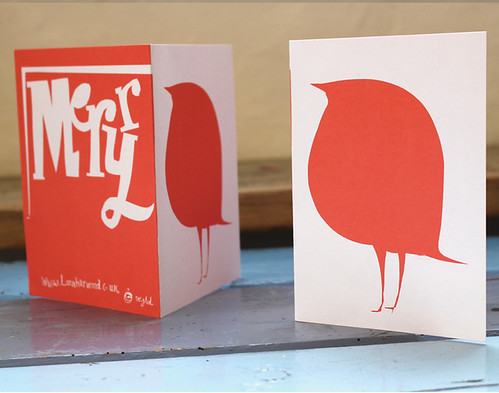 One of a series of Christmas cards by illustrator Lizzie Lomax, on sale at Keep Cards. 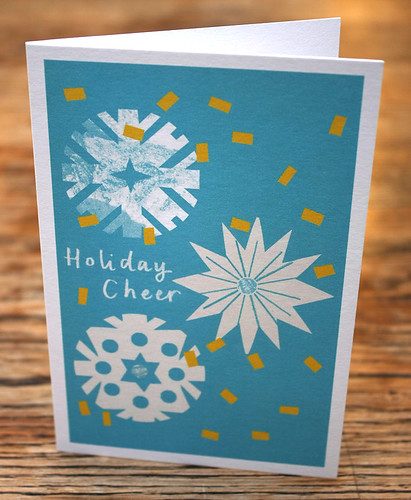 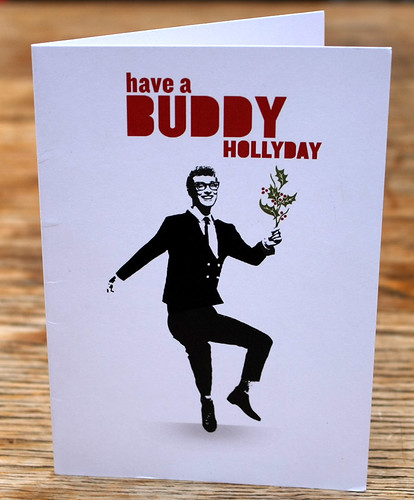 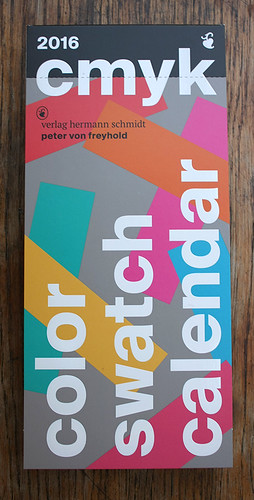 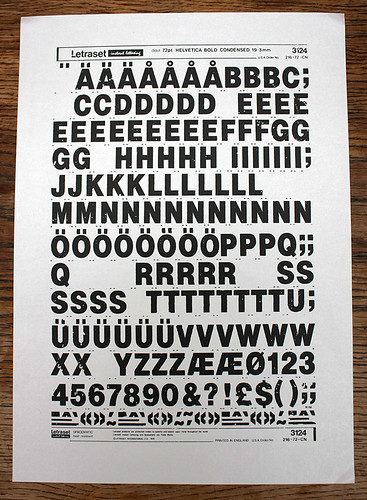 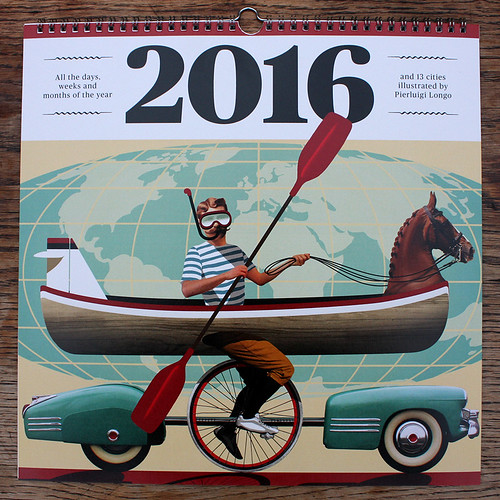 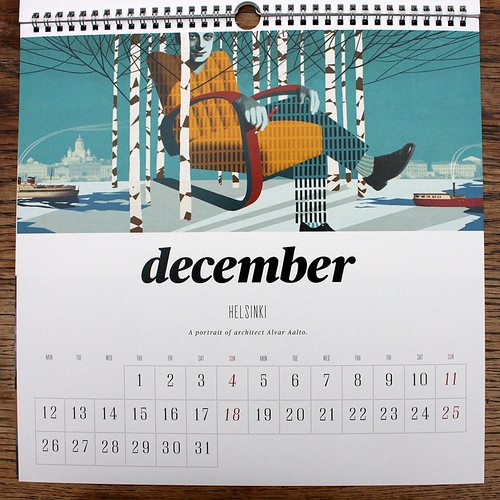