Pleasure in the poster 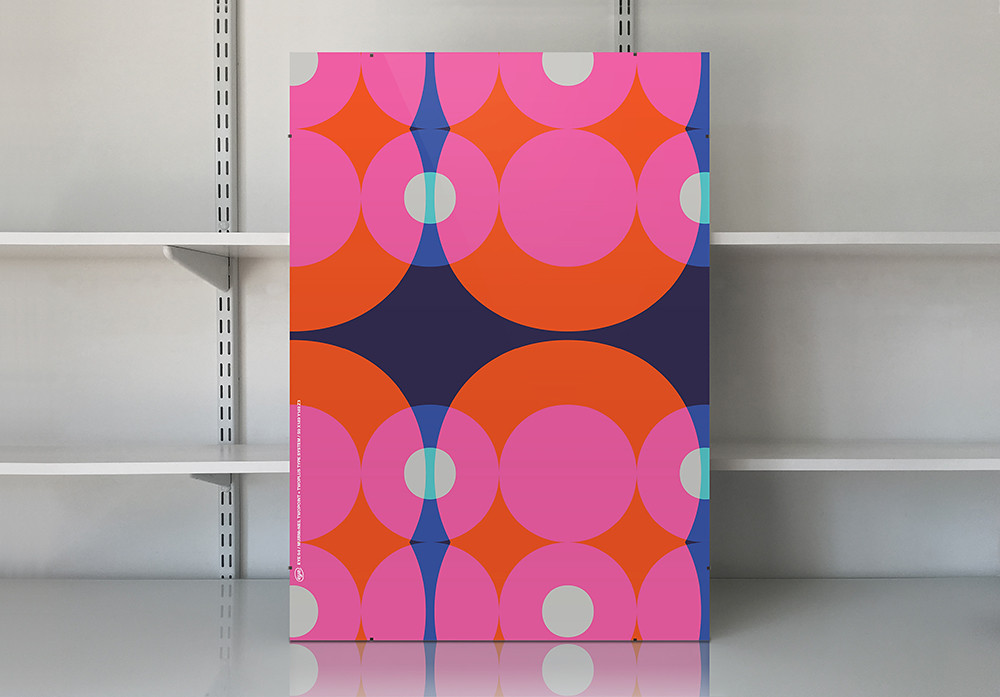 Back in 2017, designers Hamish Muir and Paul McNeil collaborated with Eye magazine on an unprecedented, unpredictable project: designing the 8000 variable data covers for Eye 94.

Each cover of Eye 94 (a type special) was one of 8000 different numbered pieces of artwork printed digitally on an HP Indigo 10 000 press at Pureprint using HP Mosaic, a program that enables variable data printing based on a single ‘seed’ vector file. (You can see one of the ten seed files illustrating the issue’s editorial) Each cover was numbered on the back. 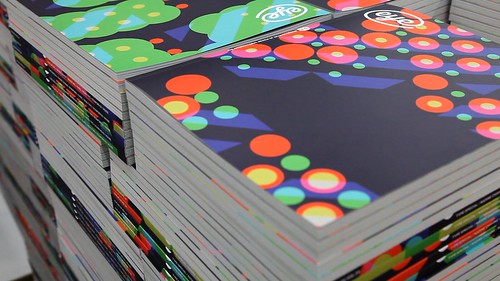 On release, MuirMcNeil’s cover became the most talked-about cover in Eye’s history, winning multiple awards and attracting attention from bloggers, journalists, broadcasters and academics worldwide and on social media. A short film about it – 94 [8000 One-Offs] – was premiered at St Bride Library last year.

Muir and McNeil have now made a limited-edition poster series based on the same technologies and visual ingredients. 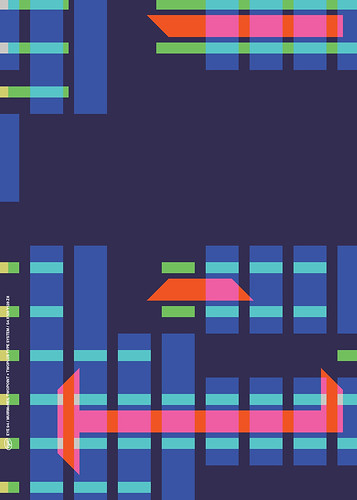 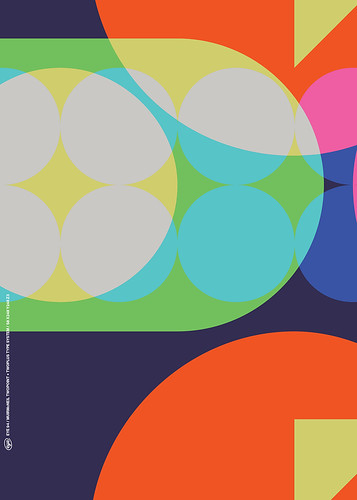 To make the ten seed files for the Eye 94 cover, McNeil and Muir produced a file in which the letters of the word ‘eye’ are repeated in fixed increments and in three layers, each set in a different font of their TwoPoint or TwoPlus typefaces. These are shifted laterally in distances proportionate to the letter spacing. Working with Pureprint (where the Eye covers were printed) in in Uckfield, East Sussex, MuirMcNeil have made 100 unique posters from the same seed files used for the Eye covers.

The 70 x 50 cm posters have been produced in two initial sets of 50 at two enlargement scales. They are available for sale from MuirMcNeil’s online shop and buyers will receive a one-of-a-kind poster, numbered and selected randomly from the series of their choice.

To learn more about the way McNeil and Muir construct typefaces through mathematics, systems and experimentation, see ‘Pleasure in the process’ in Eye 94.

A few remaining copies of this special issue are still available to buy from the Eye shop. 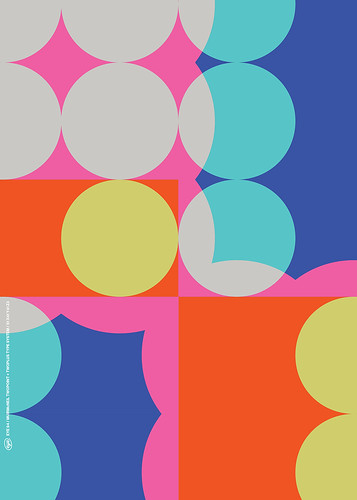 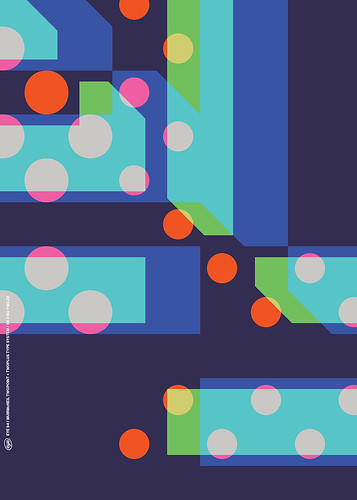 Adrian Harrison’s film 94 [8000 One-Offs] – about the making of the Eye 94 variable data cover being printed and bound at Pureprint that includes interviews with everyone involved in the original cover – recently had its American debut at the ACT 9 conference, hosted at the Magazine Innovation Center, in Mississippi.

Designers Hamish Muir (left) and Paul McNeil of MuirMcNeil, as seen in Adrian Harrison’s documentary short 94 [8000 One-Offs] about the making of the Eye 94 cover. 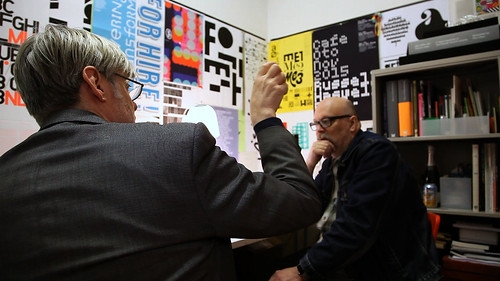 The film will make its New York debut at Jeremy Leslie’s ModMagNYC conference on 29 May 2019. (See a short preview of the film here). 94 will also be shown in San Diego later in the year. 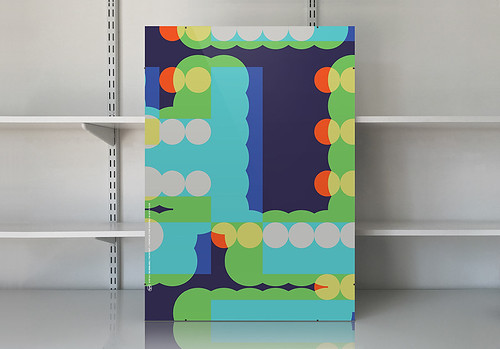