Sam Haskins and other stories

The South African photographer with a graphic edge 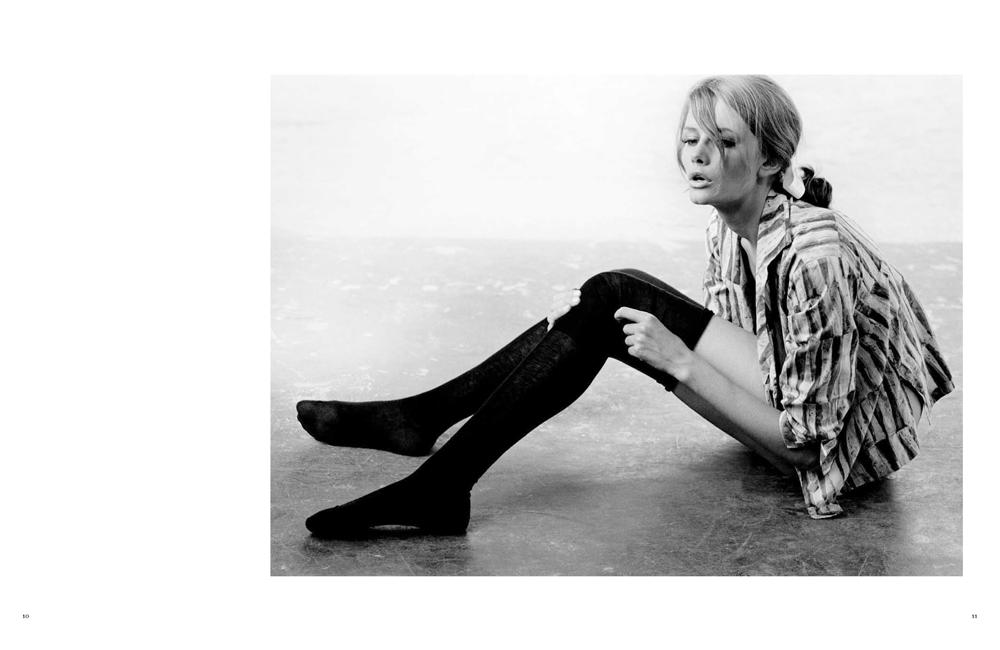 ‘Sam Haskins is an important photographer. There, I’ve said it!’

This is the first line from acclaimed editor and critic Bill Jay’s* Album (Nazraeli Press, 2007) entry on South African born photographer Sam Haskins. Like Jay, I, too, believe that Haskins is an important photographer, writes Wayne Ford. Haskins’ influence is like a string of DNA that can be seen throughout contemporary photography – particularly fashion photography.

Top: Five Girls, 1961. Spread from Fashion Etcetera by Sam Haskins. © Sam Haskins. (This picture was used for the cover of The Age Of The Understatement by The Last Shadow Puppets. 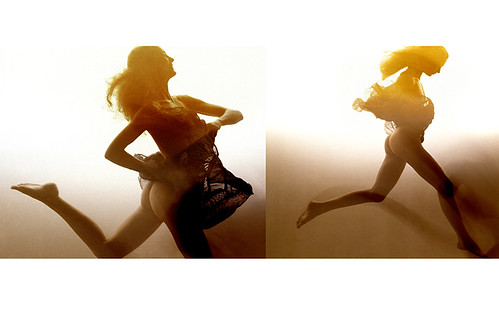 Yet many – and I single out the world of fine art photography here – completely overlook and often dismiss his work, frequently on grounds of its being too ‘commercial’. 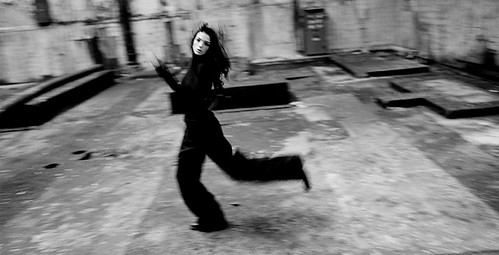 But why! You don’t have to look to hard to see the remarkable and sustained effect Haskins work has had on the photographic and design community over the past four, nearly five decades. Flick through any stack of fashion magazines and you will almost certainly see a little of his influence. Browse the personal libraries of any photographer or art director, and you can virtually guarantee to find at least one of his seven books published to date – like his first publication Five Girls (1962) and the seminal Cowboy Kate and Other Stories (1964) which won the prestigious Prix Nadar award in that same year – an award which has also been won by Richard Avedon, William Klein and André Kertész – these books are some of the most recognisable and referenced in the history of photography. 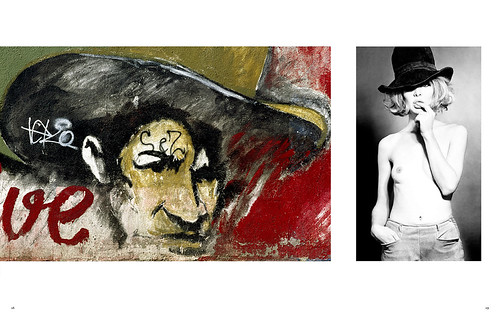 Cowboy Kate and Other Stories has sold nearly one million copies in its various international editions, I wonder how many books in the history of photography have come anywhere near to such commercial success?

To put Haskins’ work in historical context you need to draw comparison with the likes of Hungarian Martin Munkacsi who did much to liberate photography and the fashion model from the restrictive confines of the photographic studio in his 1930s work for Harper’s Bazaar, or the journalistic approach taken by Frank Horvat to fashion photography through his adoption of the photojournalist’s favourite tool, the 35mm camera in the 1950s and 60s, these photographers redefined and empowered seismic changes in the approaches taken to photography. 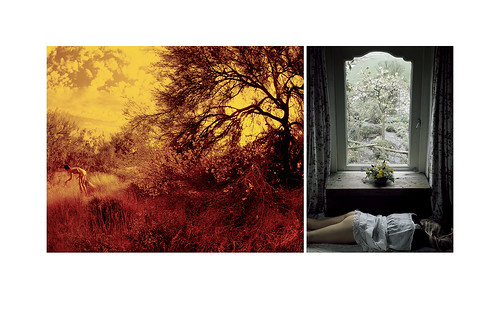 Haskins’ pioneering work not only affected the way that photography and the subject matter was approached but also in the way that designers worked with, and combined images, through his following of the double-page spread idiom set down by two of the foremost designers of our time Alexey Brodovitch (see Ken Garland’s Review in Eye 47), and Willy Fleckhaus (see Eye 3), Haskins combined their approach to the double page spread with the use of an extended narrative format, a cinematic approach achieved through the use of compound images, but Haskins went even further combining his impressive design skills to create unique and intensely graphic books, which Philippe Garner has described as ‘landmarks in the history of photography, as revered today as they where when they were first published.’

Fashion Etcetera, Haskins’ eighth book, looks at his complete oeuvre for the first time. While to many, Haskins’ name is most closely associated with the photography of the nude – many of which are included in this book – these photographs account for only a small percentage of his creative output, which encompasses a wide spectrum of subjects. There are the fashion stories for Vogue and Harper’s Bazaar; the advertising and corporate commissions; and the ‘photo graphics’ a term that can only truly be used to describe the work of Haskins. Alongside this sits the documentary work, such as the stunning photographs published in his fifth book African Image (1967), which photographer Andreas Feininger espoused as ‘graphically [the] most powerful book I know’. 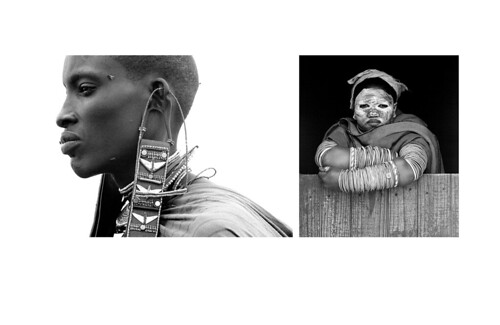 Looking through the images that make up this new book I am reminded of the great Bill Brandt, whose work, like that of Haskins, spanned so many genres with equal, sustained and unsurpassed accomplishment, and with which Haskins does bear comparison. Bill Jay once said of Haskins, ‘In any genre of photography the best are few indeed; in Sam’s world he is the best …’ but which world? He occupies and reigns supreme in so many! 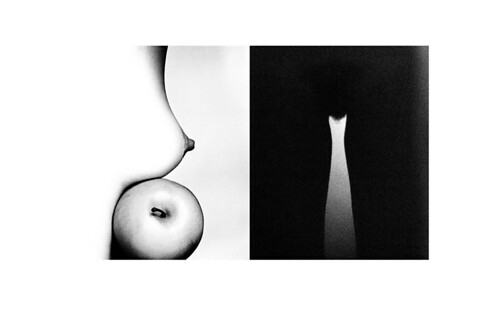 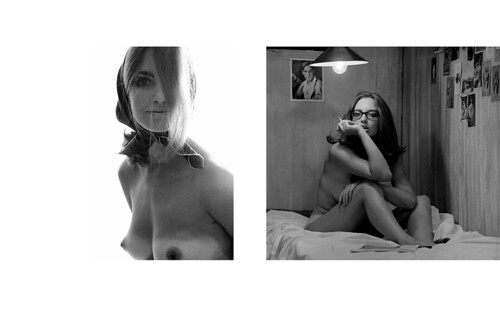 * See Anne Braybon’s review of ‘What happened here?’, about Bill Jay and Creative Camera in Eye 57.

Eye 73 (September 2009) will include an extensive article about South African photobooks by Sean O’Toole.