Male-gazing in NZ, Russia and NYC

Lynn Ciochetto on the creation of new needs and markets 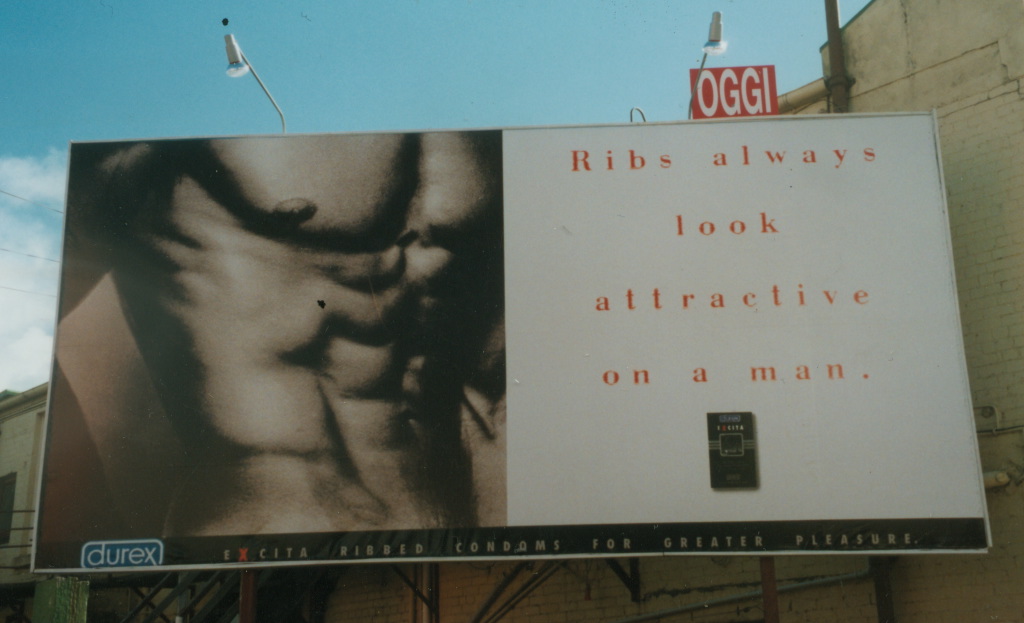 Much advertising in the past has been about creating new needs and taboos that can be met by products, writes Lynne Ciochetto, as I noted in my Eye 59 article ‘Advertising and the globalisation of aspiration’. Throughout most of the twentieth century, the focus has been on the female market.

However as markets in the west become saturated, the male market has been redefined in terms of products, and the representation of men has broadened beyond the narrow stereotypes of the past. For decades after the 1960s, the masculine ideal was epitomised by ‘Marlboro Man’, regarded within advertising as the man every man wanted to be and that every woman wanted to be with. 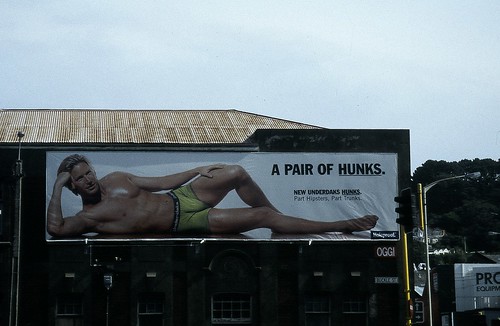 Alternative male stereotypes have existed for a long time in youth culture and especially in popular music and rock groups. Recently, such images have appeared more frequently, especially for clothes manufacturers who want to attract the youth market. Levi’s, for example, in using more lifestyle and associational imagery, are presenting alternative images of masculinity. Men are much thinner (almost malnourished), youthful and less well groomed. The poses and body language is more feminine, as are the facial features. 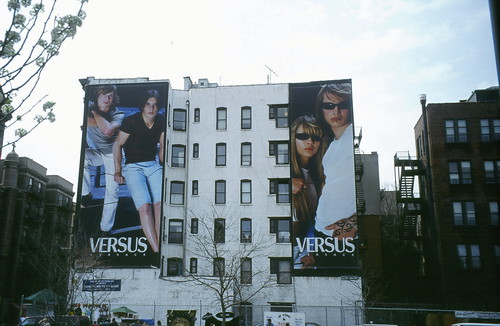 Above: Versace make it hard to separate the men from the boys (and the girls?).
Below: Russian mobile operator Beeline reinvents boyband chic with matching tattoos. 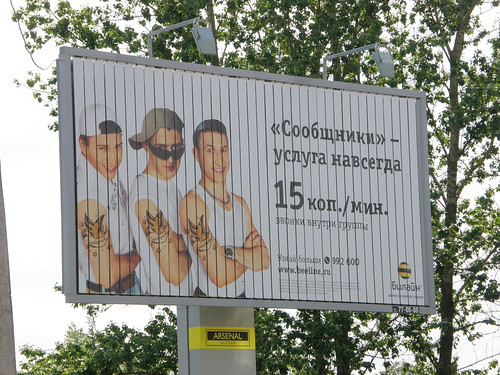 When advertisers target slightly older, more affluent men, the distinguishing feature of masculinity seems to be ‘designer stubble’, which figures prominently in advertising for clothes, perfumes and luxury goods. The products that expand their targeting to men include sunglasses, aftershave (perfume by another name), personal products and fashion, along with more traditional products such as cars and technology. 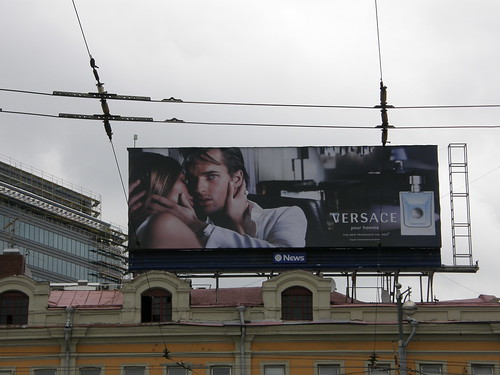 Above: Versace – aftershave for the unshaven man.