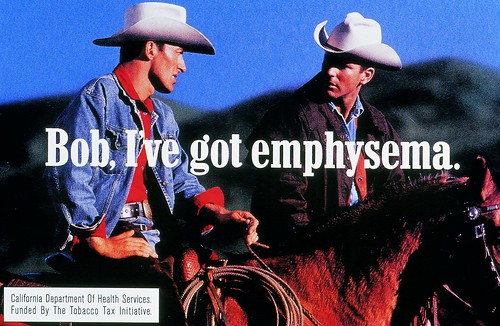 Social service and government advertising has been used in industrialised countries for most of the twentieth century, writes Lynne Ciochetto.

In recent decades, as ‘emerging markets’ have embraced modernisation, these forms of advertising have found a home in more and more countries.

Snapshot studies of outdoor advertising during short visits to some of these once ‘developing’ (now termed ‘emerging’) countries reveal very different national preoccupations and often reflect very different historical legacies. Often the result of colonialism and resulting ‘underdevelopment’, many countries were worse off under colonialism and were left with both economic and social structural imbalances.

Top: USA. After many decades of battle, the anti-smoking lobby finally proved that the cigarette companies had known for decades about the harmful effects of cigarette smoking on health. In 1970 the US government finally legislated against cigarette advertising on television and radio. New advertisements, like the example above, were part of the government’s anti-smoking campaign. Tobacco companies are now focusing on expanding their markets in ‘emerging economies’. 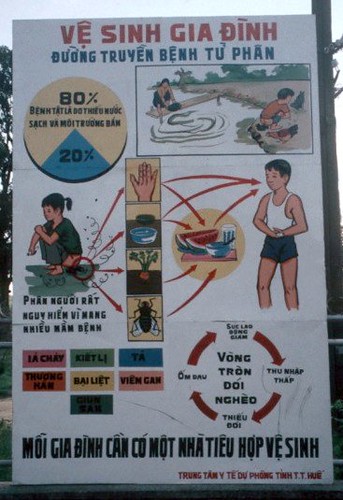 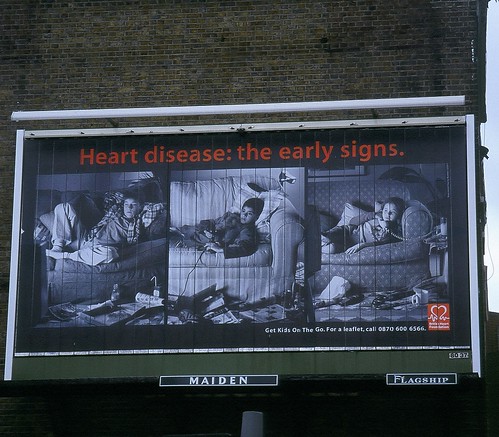 Above: Britain. Britain is one of many countries with a ‘child obesity epidemic’, one of the many manifestations of a dominant consumer culture. The problem has clear links with an increase in consumption of fast food and a decline in physical outdoor activities.

Below: New Zealand. Raising awareness about health issues and especially taking preventative action is another concern of western countries. This campaign in New Zealand was aimed at prompting women to have regular checks for breast cancer as they become older and more at risk. 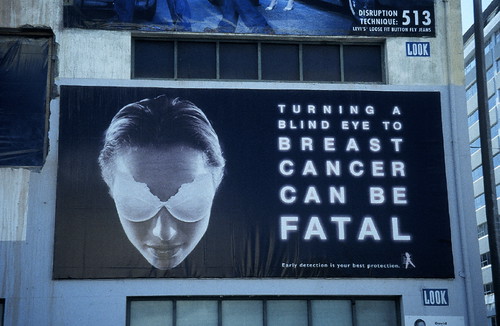 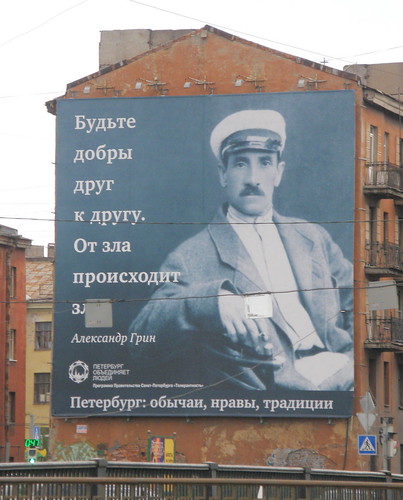 Above: Russia. This advertisement from St Petersburg (2008), showing Russian poet Alexandr Grin (1880-1932), taps into Russia’s cultural and artistic heritage. It reads: ‘Be kind to one another. Malice is the source of evil.’ 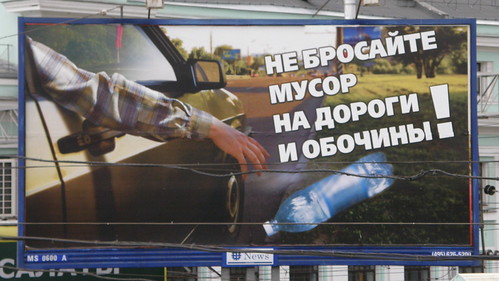 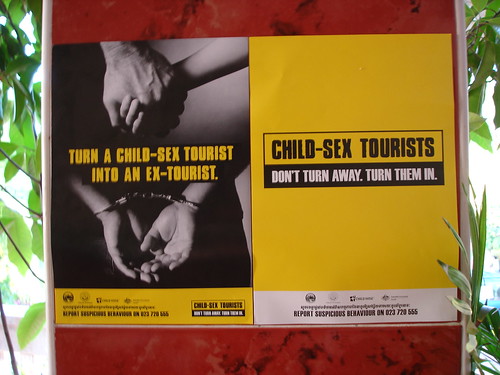 Below: Cambodia. ‘Hand in your weapons: amnesty.’ Cambodia had been a French colony since the nineteenth century and its history since 1945 has not been easy. It is only a decade and a half since the brutality of the Pol Pot regime unleashed genocide on the Cambodian people. The Communist government has been in power since then and this initiative is attempt to put the past behind them and foster a peaceful modern society. 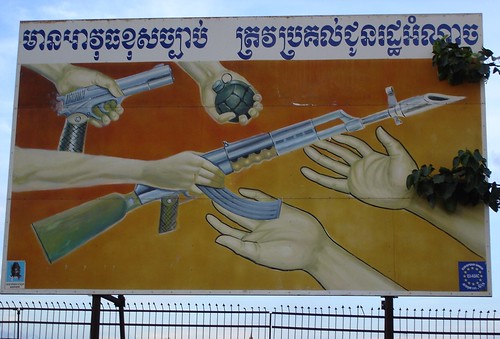 More by Lynne Ciochetto on the Eye blog.