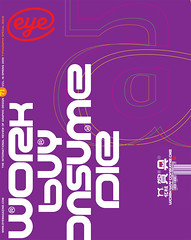 Is type design teaching losing its soul?
Typography, Education, Jan Middendorp
Formulaic, modular approaches threaten the chemistry of the master-apprentice model.
Editorial Eye 71
the editor, John L. Walters
This issue of Eye, a ‘type special’, celebrates a great era for the art, craft…
Lyrical approach to programmes
Letters to the editor 2,
A letter from Harry Woodrow
Phil Baines and Typography Now
Letters to the editor 1, Rick Poynor
A letter from Rick Poynor 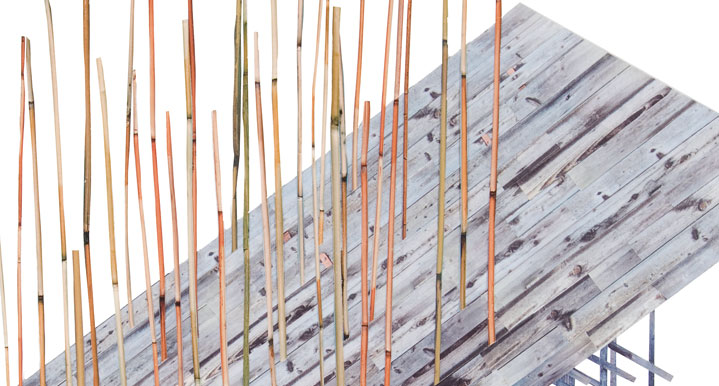 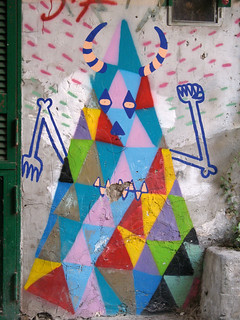 Football, politics and the mafia
Jessica Jenkins
The walls of Naples are a canvas for the crimes, passions and contradictions of the city’s inhabitants 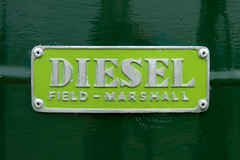 Heavy metal
Anthony Oliver
These tractor badges survive as relics of a more heroic age: for them, the earth still moves 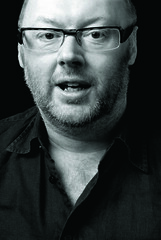 Reputations: Ian Anderson
Liz Farrelly
‘When I took a back seat to allow TDR to grow beyond me, it died; its creative spark was crushed . . . the more I took myself out of the equation to see if it could do better without me, the more obvious it became that Ian Anderson and The Designers Republic were inseparable.’ 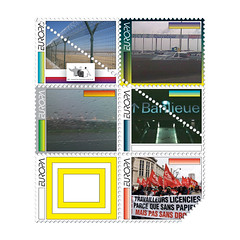 Borderline
Rick Poynor
Metahaven makes visual proposals that suggest a new role for graphic design in public life
Golden age?
Deborah Littlejohn
The digital revolution still fuels a creative explosion in the way type is made and sold. Twelve practitioners take stock of the Zeitgeist
Catherine Dixon
Catherine Dixon
‘Serifs are the new sans’
Mr Keedy
Jeffery Keedy
‘In terms of style we’re in the new Dark Ages’
Nick Bell
Nick Bell
'The cool allure of Modernist style refuses to die’
Nicole Dotin
Nicole Dotin
‘This is the age of the type designer’
Paul Carlos
Paul Carlos
‘We have yet to scratch the surface’
Sibylle Hagmann
Sibylle Hagmann
‘The time of the garage genius is over’
Peter Bil’ak
Peter Bil'ak
‘The majority are guided by historical understanding’
William Hall
William Hall
‘Over-friendly toasted-cheese fonts are dead’
Khoi Vinh
Khoi Vinh
‘The Web is a lost opportunity’
Sean Adams
Sean Adams
‘Capricorn speaks to where we are as a culture’
Mark Thomson
Mark Thomson
‘The variations of nuance and voice are endless’
Alfredo Trivino
Alfredo Trivino
‘The tools make it harder for true innovation to emerge’ 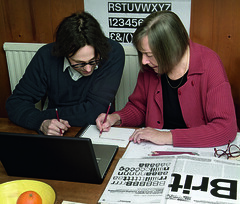 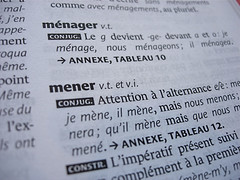 The DNA of ABCs
Sofie Beier
Multifunctional font families, crafted for every eventuality, are doing away with the need to seek out complementary faces 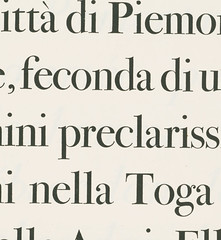 Scale and spirit
Paul Shaw
Optically sized fonts are the ‘slow food’ trend of typography, appreciated by a minority but with far-reaching influence