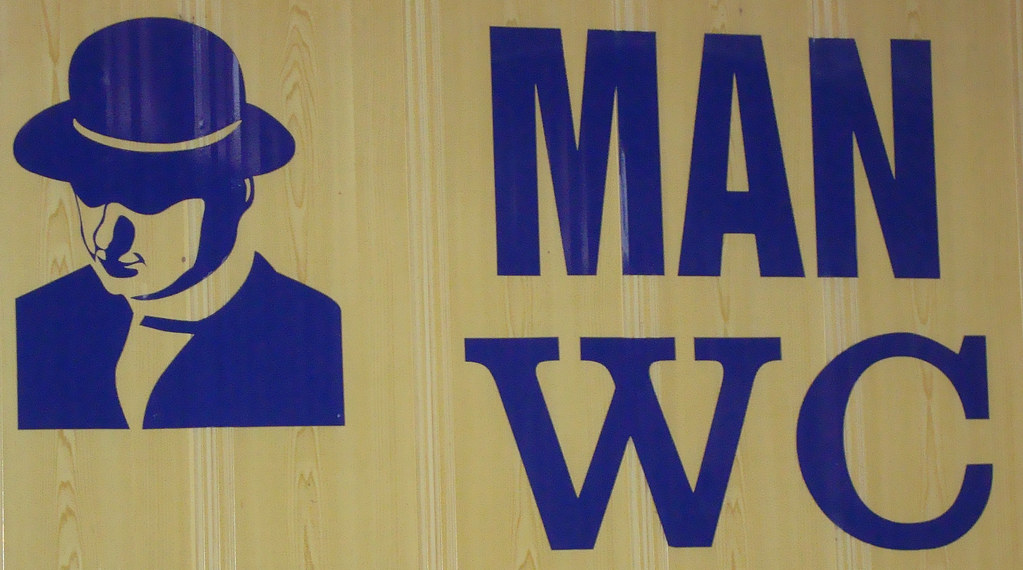 Toilet signage is such a deeply embedded part of contemporary life, writes Lynne Ciochetto, that most people are oblivious to the layers of meaning embedded in the signs themselves.

As Ellen Lupton and J. Abbott Miller once pointed out, people never read the signs as saying ‘man or woman for sale’. The specific meanings ascribed by the particular context have been learnt across cultures, though the first assumption seems to be universal: men and women’s lavatorial activities need to be segregated. 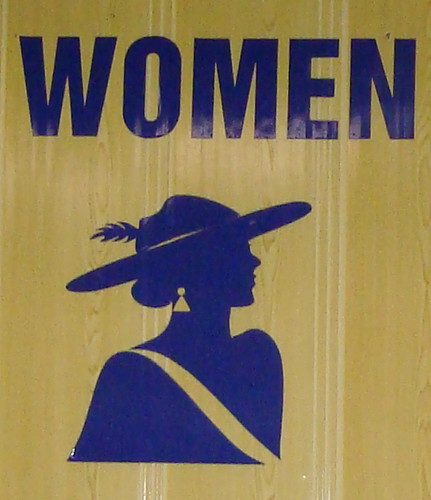 Above and top: Vietnam.

Toilet signage itself has a relatively young history, following that of the public loo, which only became common in the late nineteenth century, stimulated by increasing mobility and the separation of work from home. Public conveniences first appeared in British railway stations and department stores, but the practice was then exported through the British empire. 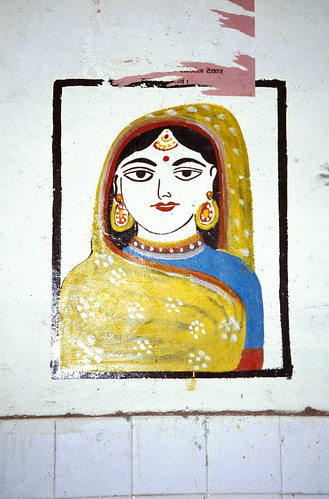 These early signs were text-based but increasingly mobile populations in the twentieth century encouraged the development of pictorial systems that did not require shared language. Visual languages such as the US Department of Transportation symbol system designed in 1974 – the first comprehensive pictogram system – and systems developed for the Olympics aimed for universality but very much reflected their Germanic roots in abstract systems such as those of Otto Neurath. Once embraced by international communications and business, they became part of the International Style. 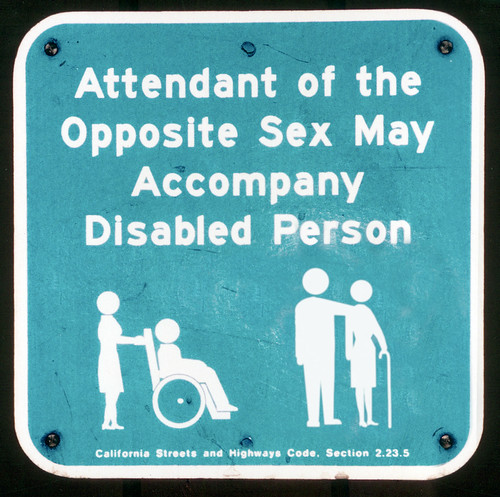 With accelerating globalisation of tourism and business, toilet signage has become an international phenomenon, especially in airports, train and bus stations. With the growth of tourism and the increasing frequency of eating out as entertainment, signage has become more common away from such mass transit zones, too. In these calmer places the lavatory becomes a gallery of folk art, a vehicle for representing universal gender differentiation, local culture and personal expression (see ‘Common knowledge: Public toilet signage’, Eye 46).

Above and below: Zambia.

Gender representation in these signs is both representational and symbolic, with images of men and women, or embEye blog › Edit — WordPresslems of their supposed differences, being used. However, women are never depicted in the actual act of sitting on a toilet, let alone using one, though sometimes men, and children of both sexes, are. 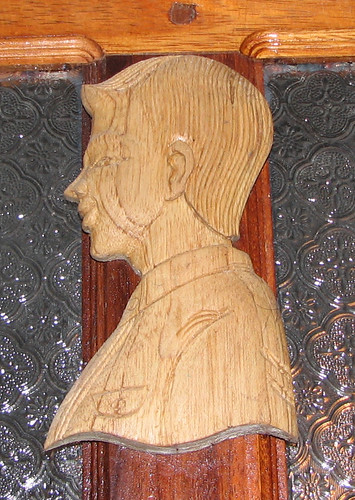 Above and below: Laos. 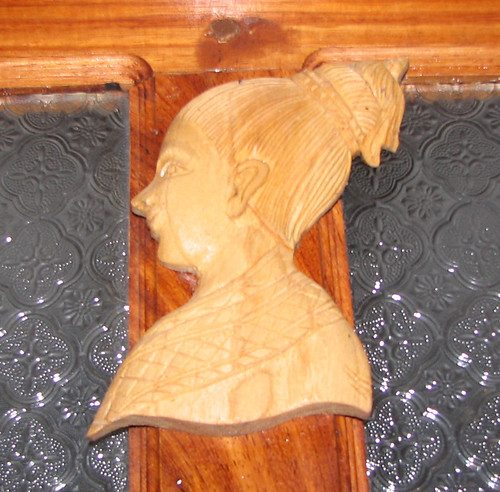 
Eye is available from all good design bookshops and online at the Eye shop, http://bit.ly/Eyeshop. For a taste of the magazine, try Eye before you buy, http://bit.ly/ebyb.