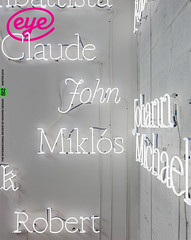 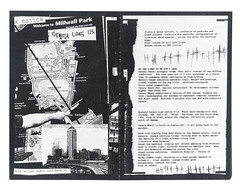 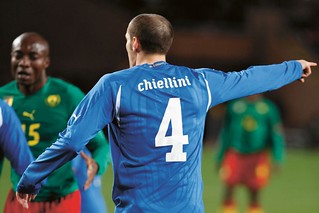 Reputations: Commercial Type
John L. Walters, Simon Esterson
‘There has been typography on the Web for its entire existence, because there are words, and where there are words there is typography … Some people believe that there is going to be a radical change in the process of reading because of webfonts. Actually, no.’ 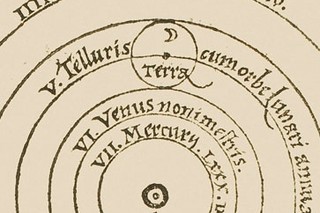 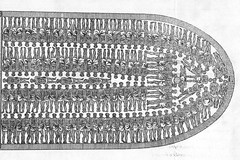 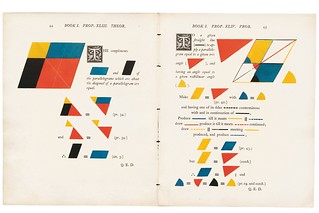 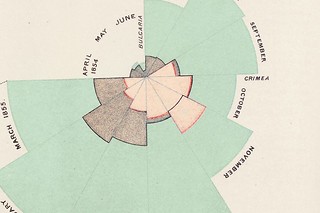 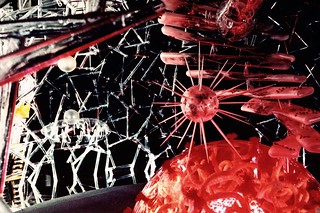 The art of illumination
Robert Fripp
Will Burtin, the man who invented infodesign 1940s 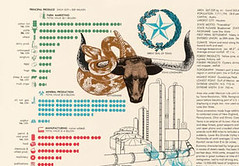 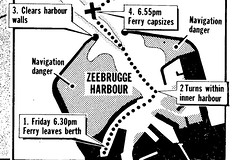 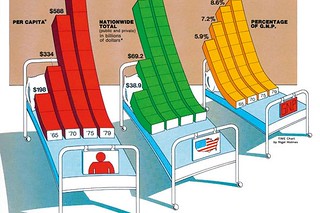 Crashing through the type
Nigel Holmes
Time magazine infographics by Nigel Holmes 1970s
You are here
Max Gadney
Information designers are ideally placed to make the most of the new digital era. 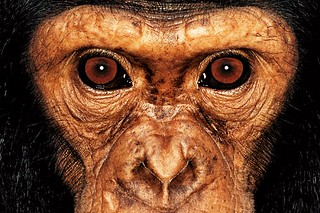 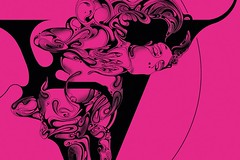 Flights of fancy
Liz Farrelly
Si Scott made his name with baroque combinations of type and image, but his 3D paper insects are taking his work in new directions. 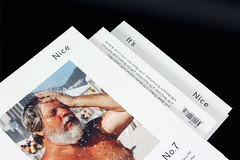 The new breed
Mike Dempsey
Alex Bec and Will Hudson, of It’s Nice That, unveil their agency INT Works, grown directly from their roles as editors and curators. 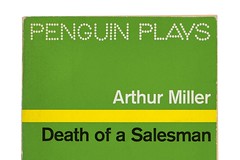 Naked words
Jason Godfrey
Type-only book covers – whether deliberately austere, functional … or shouting loud from the shelves – have always had a place in publication design. 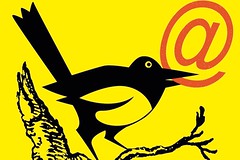 7 types of design inquiry
John O'Reilly
From folklore theory, via shamanism and the ‘magpie instinct’ for shiny things, graphic design’s quest to understand itself takes many different forms. 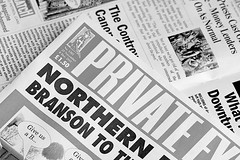 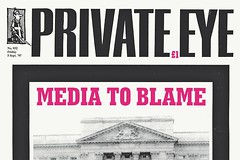 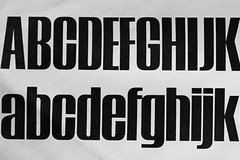 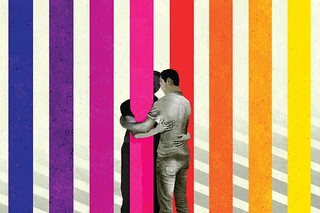 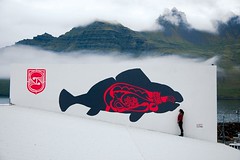